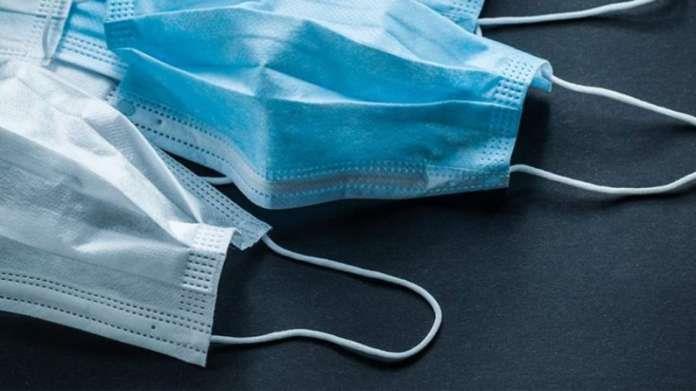 A Health Ministry expert on Friday weighed in on the ongoing debate on whether the general population should wear a mask.

Dr Marios Loizou, scientific director of the state health services Nicosia, who with Dr Leontios Kostrikis holds a daily press conference on the Covid-19 situation in Cyprus, said the issue was being widely discussed in the media.

He said that the current situation was as follows:

WHO disagrees with the use of masks in the general population, warning that their mistaken use is dangerous. The dangers are the possibility of someone becoming infected by touching and reusing a mask, developing difficulty breathing, and the false sense of security which may lead someone to be negligent as regards important hygiene measures such as washing the hands and physical distancing.

WHO reiterates that masks should be worn by patients, those who care for them and those working in the health sector.

At the same time, the European Centre on Disease Prevention and Control (ECDC), while agreeing with WHO does not rule out the possibility of a recommendation for more extensive use of masks under certain conditions.

The position of ECDC is that depending on the epidemiological situations and the specific circumstances of congregating in countries such as at supermarkets and banks, there may be benefits, primarily to prevent transmission by asymptomatic patients.

The need is directly linked to the contagion in each country. At the same time, the ECDC also warn against the dangers of mistaken use and particularly of the false sense of security that may make us forget the rules of hygiene that protect us — washing our hands, physical distancing and not touching our face.

“If we are to come to the point of requiring the general population to wear a mask will depend on the contagion and the number of asymptomatic patients,” Loizou said.

The latter will emerge from the tests to carried out on 20,000 people following the decision of the Council of Ministers, he concluded.

MoH launches testing of 20,000 workers in the public, private sectors

By In Cyprus
Previous article3 test positive in Turkish-held north, total now 99
Next articlePM Johnson able to do short walks