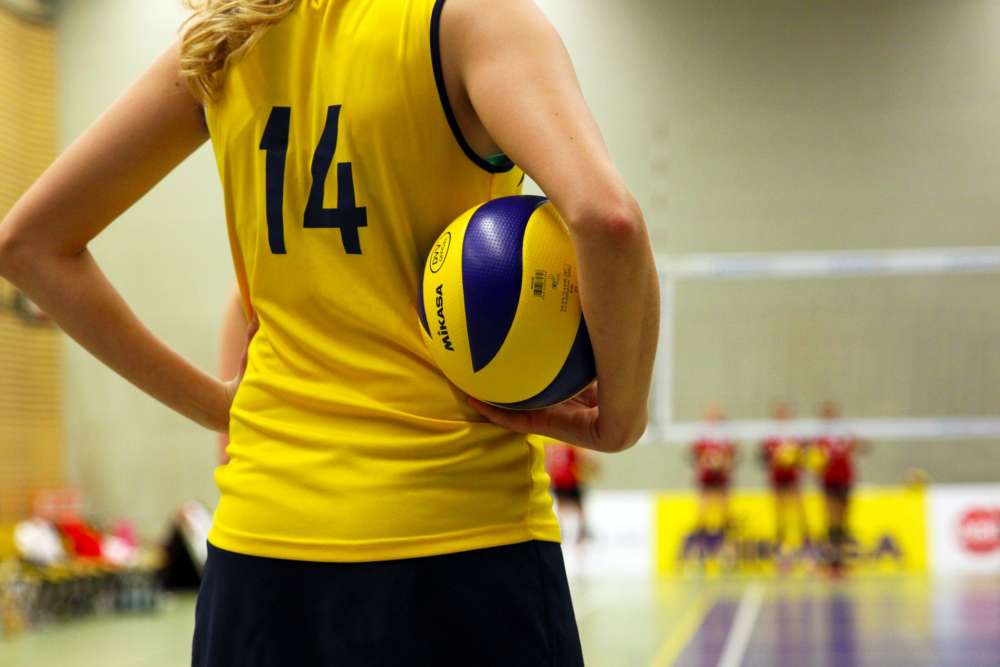 The Pancyprian Student Coordination Committee (Psem) has strongly criticised the Ministry of Education’s decision to send the national boys’ volleyball team but not the national girls’ team to the world schools championship in Brazil on the grounds of financial constraints.

Psem called on the ministry in an announcement yesterday to treat the two teams equally and “proceed with all necessary arrangements so that both teams can take part in the tournament.”

“We are infuriated at the Ministry’s decision and the hypocrisy of constantly preaching equal opportunity when faced with actions like this,” Psem said.

The Ministry then issued an announcement stating that any decisions are made within budgetary criteria backed by Cypriot legislation.

“We make decisions based on objective criteria and following discussions with other competent authorities like sports federations.

“Therefore, unfounded claims on discrimination based on sex need to be corrected. We need to let the competent authorities and the experts to conscientiously perform their duties based on the terms and limitations in force,” it was stated.