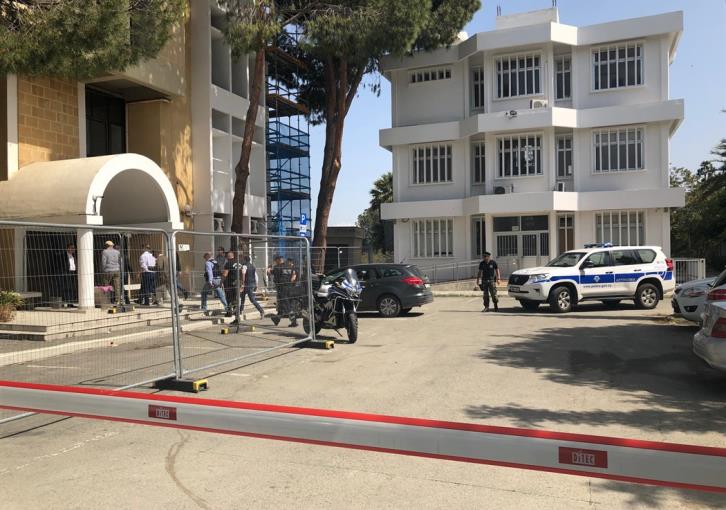 A 35 year old Greek Cypriot army officer  was remanded in custody for a further eight days on Saturday as police investigate the murder of five women and two children.

The suspect appeared in a packed court room under tight security and without a lawyer. Reporters at the court said he looked calm and collected.

Police investigator Ioannis Yiorkadjis said that the army officer was a suspect for seven murders committed over the period of September 30, 2016 to  April 26, 2019 in the Larnaca and Nicosia districts.

He said the suspect had given a written statement recounting the murders. He also gave the name of the unknown woman found in a dry well at Orounta firing range. Confirmation and identification of the victim is pending.

The unprecedented killing spree has stunned Cyprus and led to calls for the resignation of Justice Minister Ionas Nicolaou and police chief Zacharias Ioannou.

Three bodies have been recovered.  A search is underway at two lakes in Xyliatou and Mitsero for four more victims — of two women and two children.

By In Cyprus
Previous article
Options for housing loans in Cyprus
Next article
Gun battle in Sri Lanka kills 15, U.S. pulls citizens out