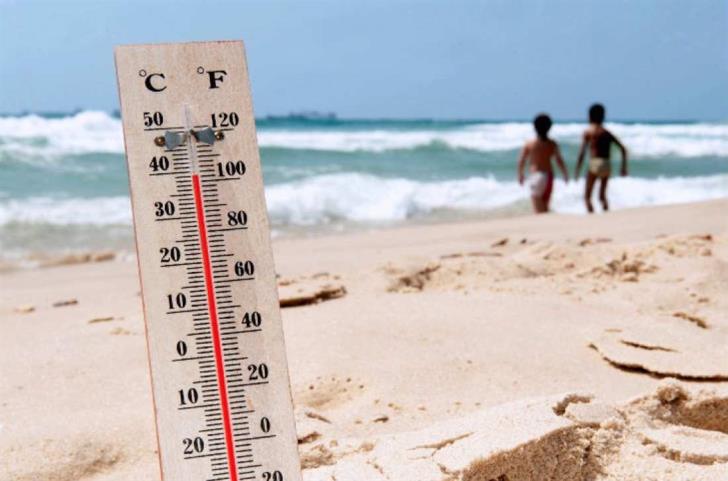 In a yellow alert issued on Thursday afternoon, the met office said that the maximum temperature inland is expected to reach 40 C.

It said the yellow alert is in force from 12 noon to 4 pm on Friday.

This is the second yellow alert in as many days issued by the met office as Cyprus swelters in above average temperatures.

KitasWeather said that this is the highest ever recorded temperature in Cyprus during the month.