Medicine prices up by 26.4% in occupied north 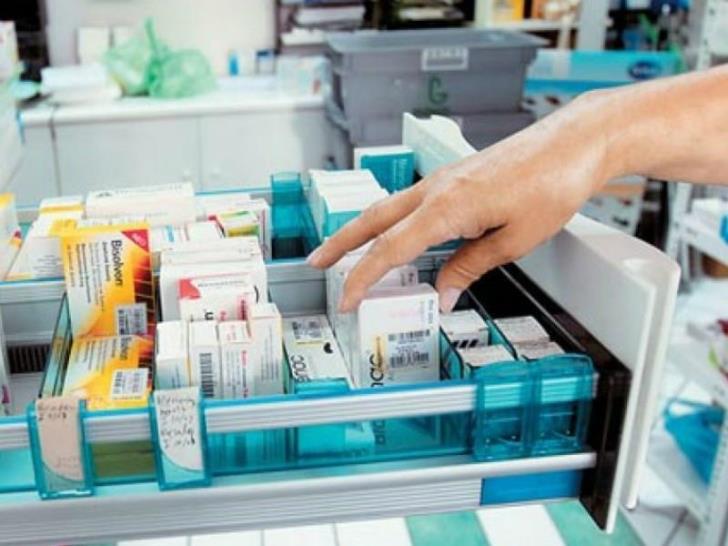 Prices of medicines in Turkey and the occupied north have gone up by 26.4%, Kibris reported on Wednesday.

According to Kibris, last week, Turkey and pharmaceutical companies agreed to raise the price of medicines in Turkey and the occupied north for 2019.

The measure aims to compensate suppliers for a slump in the value of the Turkish lira against foreign currencies, which hit profit margins.

Suay Sevinc, chairman of the Turkish Cypriot pharmacists’ association (KTEB) told Kibris that the change in prices took effect on February 19, 2019, adding that the decision was implemented simultaneously in Turkey and in the occupied area of Cyprus.