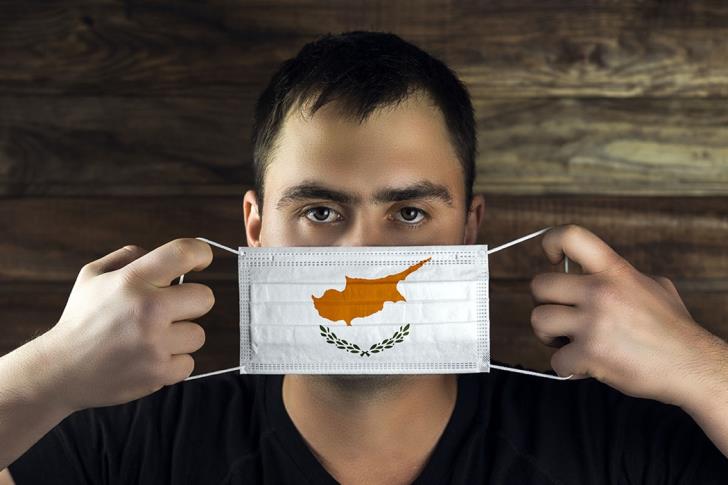 The mandatory wearing of a protective face mask indoors so as to curb the spread of the coronavirus in Cyprus is here to stay, Health Minister Constantinos Ioannou said on Friday.

Talking to state radio, the Minister also said the strictest  measures against the pandemic’s spread are taken in all of the Republic’s entry ports.

But he also noted that Cyprus is currently recording the best ever epidemiological condition since the pandemic’s outbreak worldwide.

That’s why, he added, protective measures should continue to be respected including wearing a mask indoors – something that will be in effect for a very long time, he said.

He also called on people vaccinated with the first dose of the controversial Astrazeneca jab to go ahead and get the second dose as well.

Cyprus is now third-placed among European Union member states as regards the vaccination of people, at least with the first dose of an approved jab.