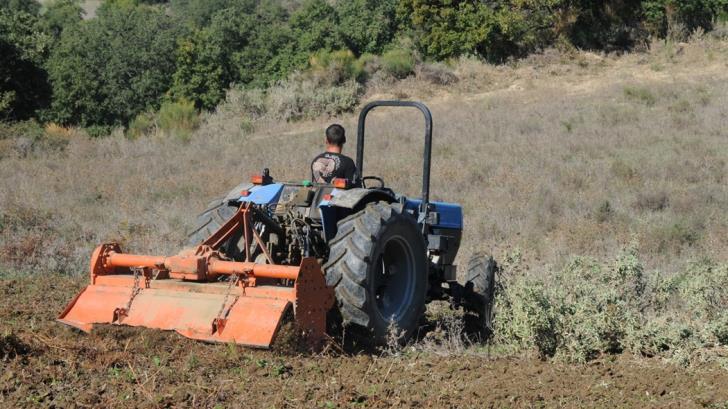 A 76 year old man died in a labour accident that took place in Simou, Paphos on Sunday.

According to philenews, while the man was working in his field, under conditions which are being investigated, he was crushed by his tractor.

He was found by family who went to look for him after they noticed that he did not return home on time.

He was taken to Paphos General Hospital via ambulance, where doctors declared him dead.