Man arrested for jewellery theft in Paphos back in 2008 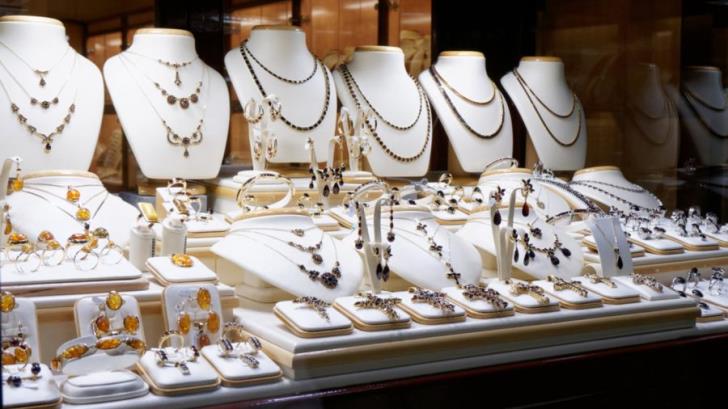 Police arrested in Limassol a 40-year-old man in connection with a theft of jewellery worth up to €25,000 from a shop on Apostolos Pavlou Avenue in Paphos back in 2008.

This is what Philenews reported on Monday, adding that fresh scientific evidence against the man who is known to Limassol police circles has led to his arrest.

The man is to be transferred on Monday to the Paphos police crime investigation unit to be questioned further.

By Annie Charalambous
Previous articleMedics celebrate before receiving COVID-19 vaccines
Next articleCyprus Post informs of changes in sending mail overseas as of January 1, 2021