Man, 40, dies after being hit by propeller while fishing-UPDATED 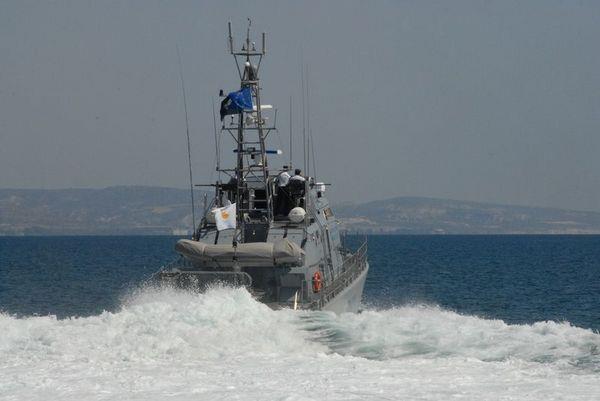 Police on Monday arrested a 44-year-old man in connection with the death of Stelios (Steven) Archontous, 40, who died on Sunday after being hit by a speed boat’s propeller.

Archontous, from the village of Sia, was fishing in Oroklini, Larnaca district, when he got hit by the boat driven by the man police have just arrested.

Port Authority police had picked up Archontous from the sea seriously injured. He died on his way to Larnaca General Hospital.

The speed boat has been confiscated as police are carrying out investigations into the cause of the accident.