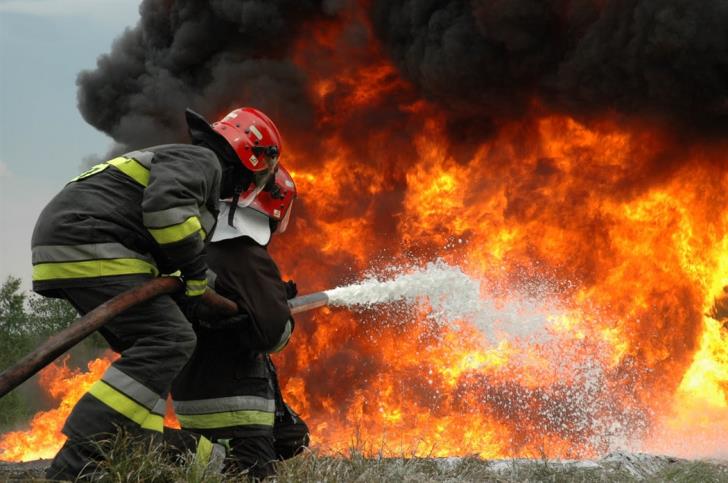 Police said on Sunday a 32-year-old man has been remanded in custody for five days in connection with the fire which broke out in Limassol district’s Prastio and Avdimou area, a week ago.

The fierce fire, believed to have been an act of arson, burnt around 10 square kilometres of trees and wild vegetation.

A number of premises were also destroyed and three homes at Prastio had to be evacuated as a precautionary measure.

The suspect denies any involvement in the starting of the fires.

A day earlier a large fire broke out in the areas of Kouklia, Archimandrita, Orites, Mouseres and Dora destroying five square kilometres of land, three of which were national forest.