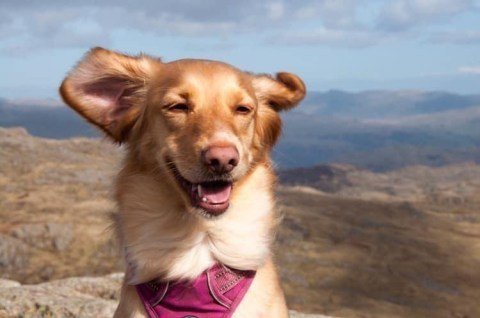 Cher, the rescue dog from Cyprus now happily settled in the UK, is back in the news as she and owner Haylee Leece continue to do their bit for less fortunate dogs on the island.

Cher, dubbed the miracle dog from Cyprus, also featured in the British media in August 2018 and October 2019.

As reported in the Daily Mail and Metro  the Golden Retriever and Greek Kolkoni cross found with a shattered front right leg, tied to a lampost on the streets of Nicosia, is now living a dream life swimming in lakes, running in hills, and playing in waterfalls in the Lake District.

She was found by D.O.G Rescue Cyprus  which looks after and rehomes abandoned and neglected dogs on the island and the UK.  Her new owner, a hotel reception manager from Ambleside, saw Cher on the charity’s adoption site and in 2016 the dog was flown to the UK with all her vaccinations and a pet passport.

“Cher is nearly four now. She now celebrates her birthday on the same day as the singer Cher as we don’t know her real birthday,” Leece told Metro.

“When we first saw photos of Cher online, she looked so broken. You could see the deep sadness in her eyes. Her leg had been completely shattered and she’d been tied to her lamppost to die. I dread to think how much she must have suffered,” she added.

But happily Cher is now healthy and full of life and with Leece has already climbed 107 of the Lakeland fells, with 107 to go. Leece has also been doing marathons and ultramarathons without Cher to raise money for the D.O.G Rescue team to build new shelters in Cyprus.

‘”Cher and I are using our mutual love of running to raise much needed funds for other dogs in Cher’s position. It’s the least we can do,” Leece told Metro. 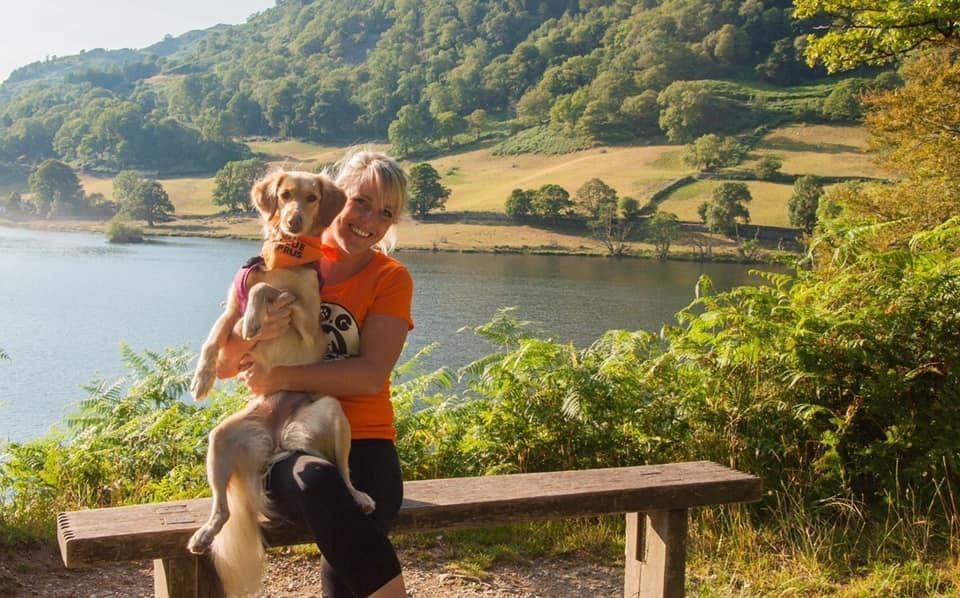 By In Cyprus
Previous articlePaphos: Blesssing of the waters goes ahead despite rain and cold
Next articleMissing eight-year old girl found, in good health