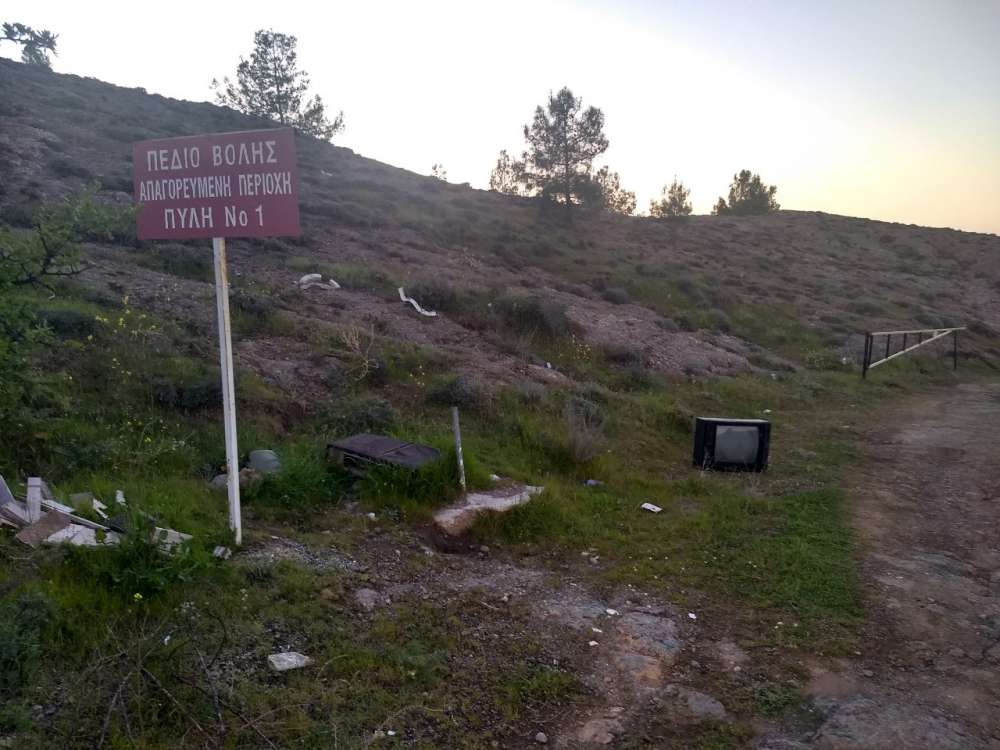 Residents of the village Ayia Marina Xyliatou in Nicosia, entered the local National Guard shooting range twice this week to demand its closure.

The residents, who managed to stop two ongoing National Guard shooting exercises on Wednesday and Thursday, say the existence of a shooting range so close to their houses is a danger to their safety.

Community leader Christos Christou told philenews that the residents have nothing against the army but the Minister of Defence is “playing them.”

“We are left with no choice. The Minister visited the area four-five months ago, saw the houses that were hit by bullets, but nothing has been done since,” he said.

Christou added that there is an industrial area just five metres away from the range and a house 50 metres away and that the targets are directed towards the village.

He said that the resident will keep entering the range in protest whenever there is an exercise, if authorities do not deal with the problem.

“Exercises are illegal – residents in a war zone”

Green Party deputy president Efi Xanthou visited the village on Friday and argued that the exercises are illegal as the shooting range is no longer under National Guard jurisdiction.

“The requisition of the 18 square kilomotres has expired but the shooting exercises and the ban on entering the area, still continue,” Xanthou said, adding that the residents feel like they are in a war zone.

“Bullets have hit houses and other premises, endangering residents’ lives. The children of the village have sent a letter to the community leader and made a heartbreaking plea for the exercises to stop as they have caused them irreparable psychological trauma. Should a person die in order for this problem to be solved?” she asked. 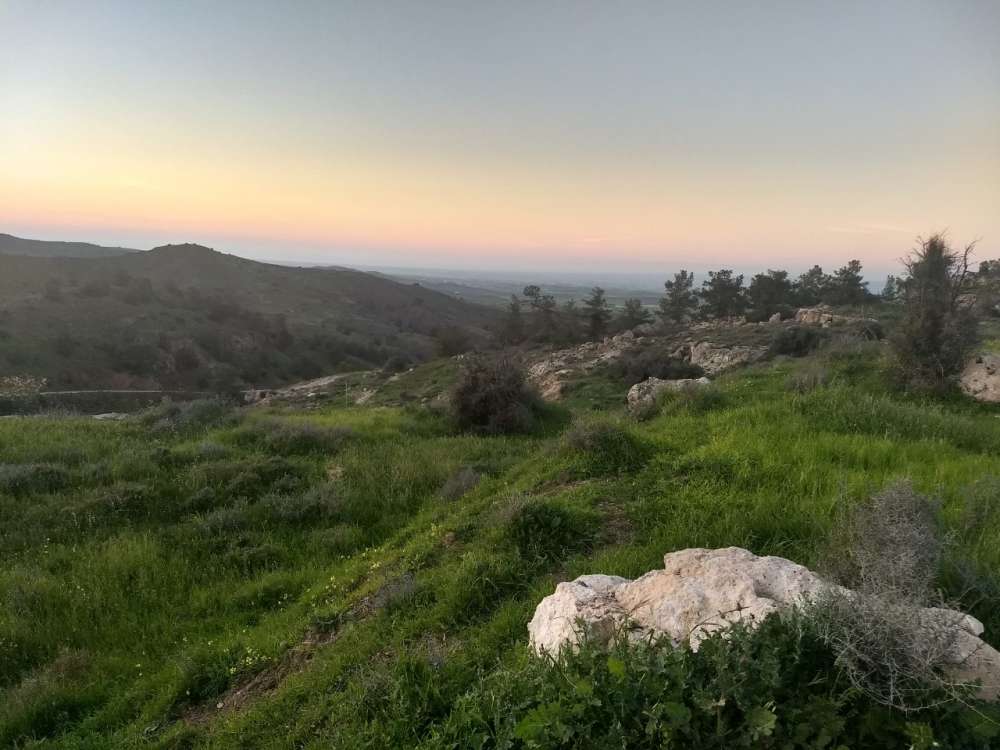 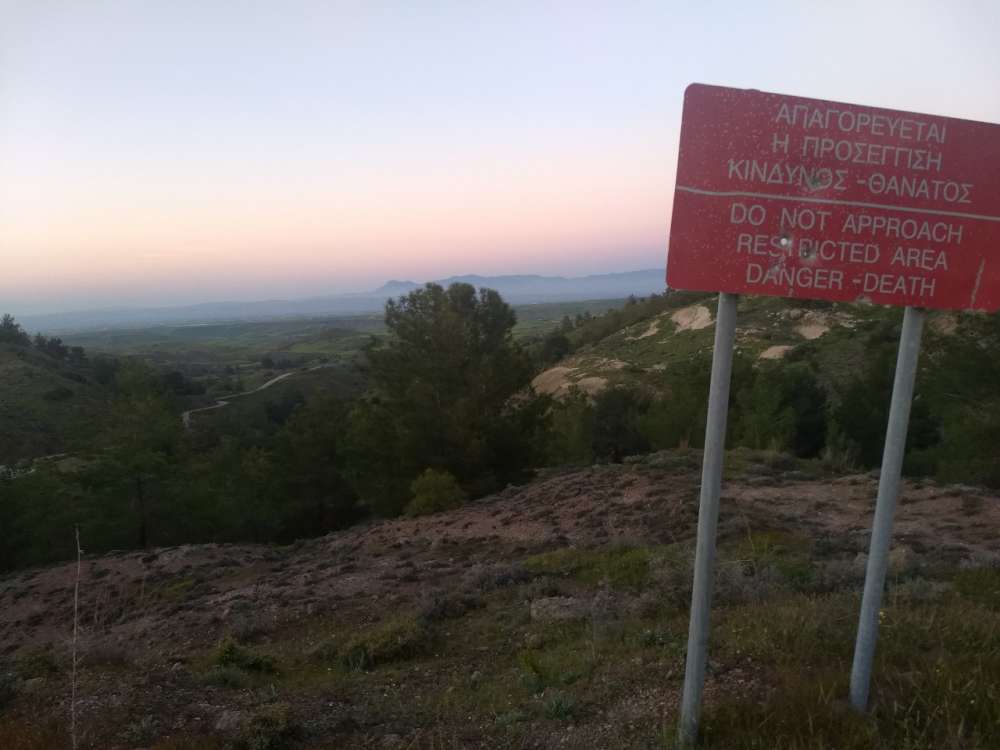 By In Cyprus
Previous articleKarpasia road fatality was on way to see injured husband, children in hospital
Next articleTrilateral meeting on tourism between Cyprus, Greece and Egypt in Berlin