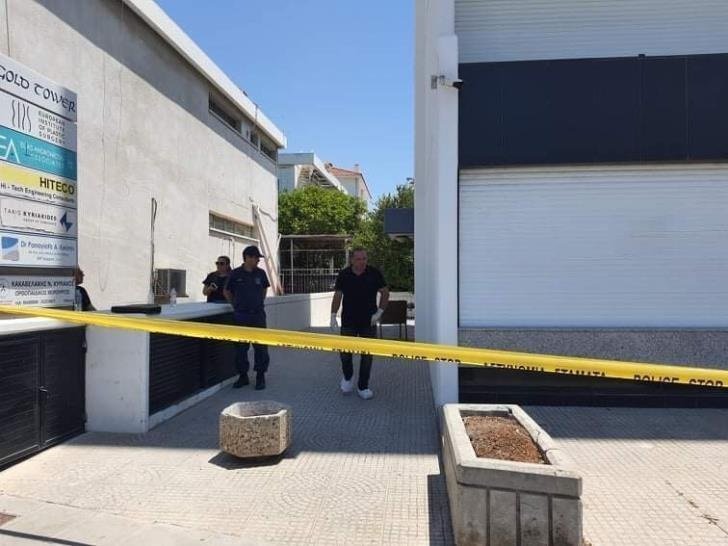 A 66 year old woman remains in critical condition in hospital after she was violently assaulted by two robbers at her Limassol apartment yesterday morning.

The victim is the owner of the block of flats and of a jewellery shop. First indications are that the two robbers stole valuables worth €25,000.

The culprits gained access to the apartment block by breaking a window and then hid in the stairwell outside the woman’s top floor apartment.

When she opened the door to take out the rubbish, they assaulted her with an iron rod, dragged her into the flat where they bound and gagged her as they searched for valuables.

After they had gone, she managed to free one of her hands and telephone her son who called an ambulance. The woman is in the ICU unit with a fractured skull and has been put on the ventilator.

Police are looking for two men — a heavily built man with blond hair who spoke Greek with a Cypriot accent and a second man of  slender build who spoke broken Greek. Both were wearing surgical masks.

Initial reports had spoken of a third man after a car was seen parked in the area but police have tracked down the owner and determined he had no connection with the robbery.