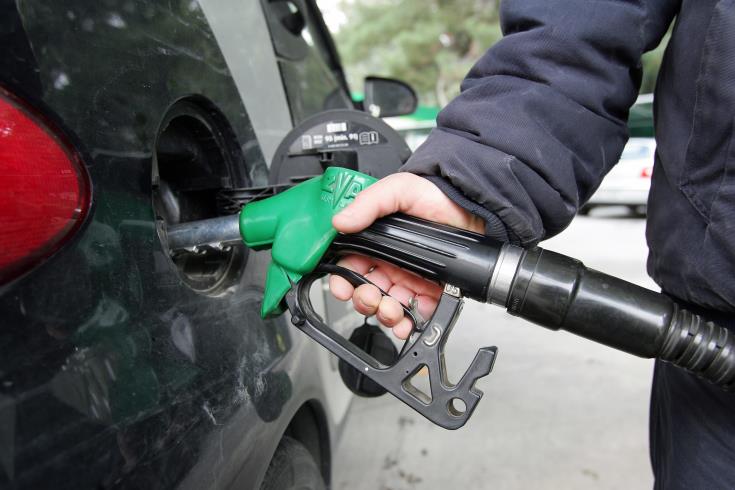 The Consumer Protection Service has fined a Limassol petrol station €20,000 for misleading the public with the sale of petrol of unknown origin which it claimed was from Lukoil.

The petrol station is on Makarios Avenue 156, and at the time of the service’s examination of the case, was a Lukoil outlet, the Consumer Protection Service said.