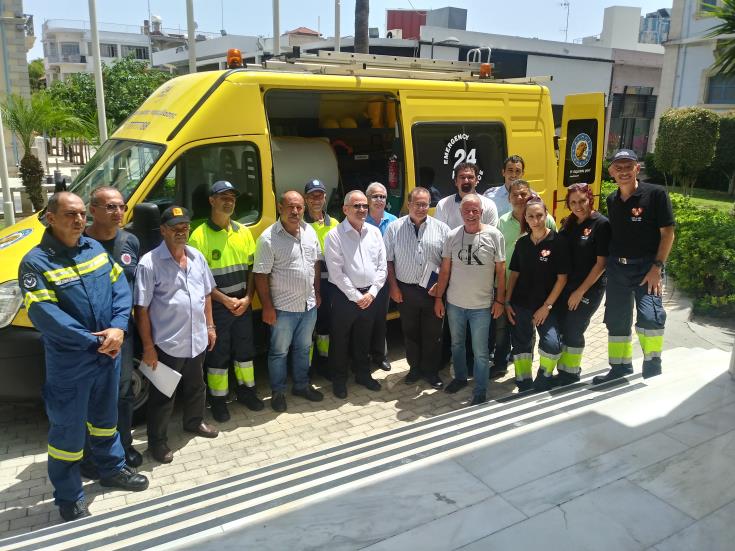 Mayor Nicos Nicolaides said that the new service will be equipped with a two handymen and a suitably equipped vehicle. It will have a dedicated phone line on 77777788 . It will operate during the municipality’s working hours and be on standby off office hours and during holidays. The crew will also handle incidents requiring immediate intervention round the clock.

Among other it will collect dead animals, stray dogs, clear up roads, remove  posters from traffic lights and elsewhere, spray in cases of insect infestations,  fix dangerous potholes in the roads and pavements, remove fallen tree trunks and branches that obstruct cars and pedestrians, among other.