Limassol Municipality ready to reform important areas of the town 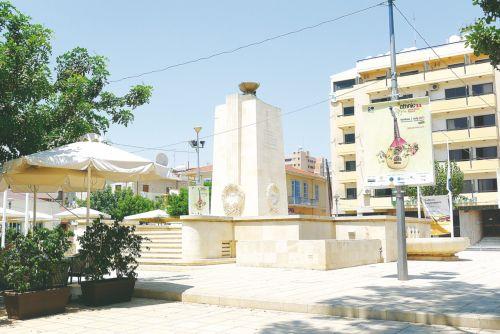 The Limassol Municipality is ready to proceed with the reform and upgrading of important areas of the town. Such areas are the Heroes Square, the town’s stadium, the Public Garden and Lady’s Mile.

Municipality officials are optimistic that at least the first three projects will begin in the coming year.

This was also confirmed by Mayor Nicolaides, who said that the landscaping of the specific areas was one of the big bets of the Municipal Council.

As far as the stadium is concerned two tenders have been issued, one for maintenance and repairs and the other one for new athletic buildings and the Museum of Athletic History.

For the upgrading of the municipal garden, the master plan has already been presented to the municipal council and the whole project will cost more than 10 million euros, hence it will take place gradually.