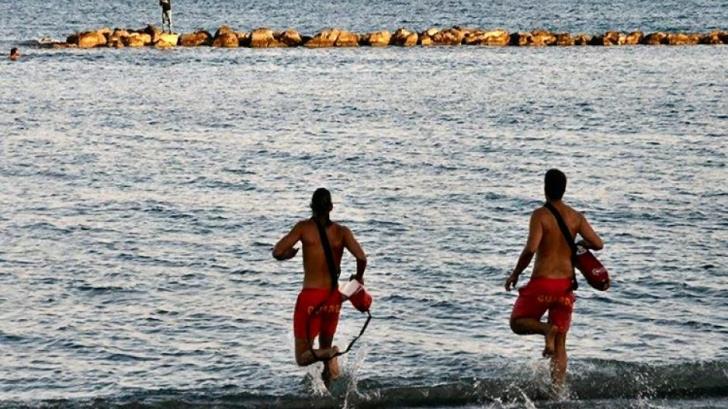 In a post on their Facebook page, the Limassol lifeguard unit said the first incident occurred at Kourion beach at around 09.15  when a 56 year old man from Cyprus who was swimming quite far from lifeguard tower 19 called for help after being taken ill.

The lifeguards responded quickly with jet skis and brought the man to shore and gave him oxygen.

The second case occurred at Lady’s Mile at around 13.00. A 50 year old Russian man who was about 1000 metres away from the coast called for help. Water sports operators heard and picked up the man on a jet ski as the lifeguards sped to the area and brought him to shore.

They administered first aid and he was then taken to Limassol hospital.