Limassol Green Points in operation in a month 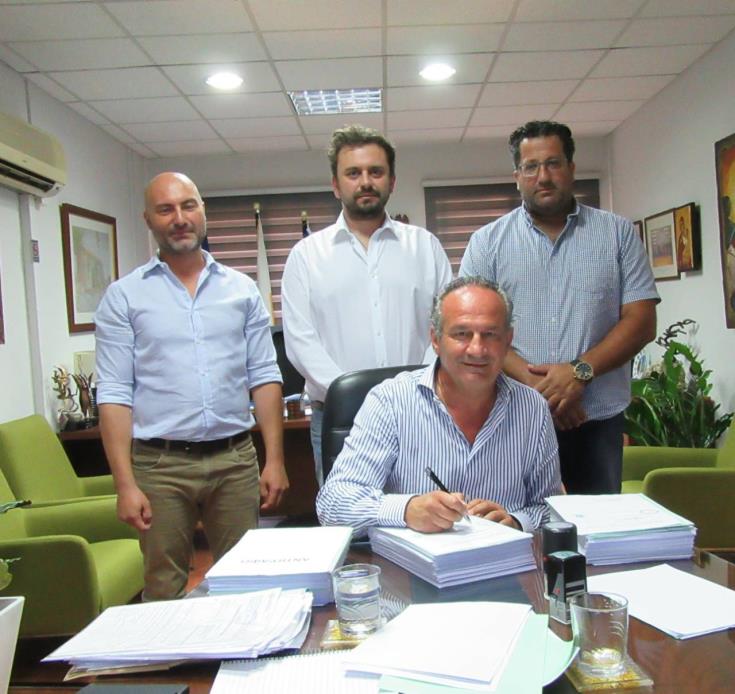 Four Green Points in Limassol district, on the southern coast of Cyprus will be in operation in a month.

On Thursday the contracts were signed between the Mayor of Mesa Yitonia Municipality and the company which will undertake the project, M.M.K Planet Ltd. The company won a tender a few months ago.

The four Green Points will operate in Fasoula, Parekklisia, Kolossi and Pissouri. A mobile unit is also set to be in operation. Citizens can dispose large volumes of garbage such as furniture and prunings at these Green Points which are well fenced off. There is no cost for the disposal of garbage but people must transfer the garbage in their own vehicles.

Specific spots will be designated for pruning, furniture, toys, electric appliances, batteries, plastic containers and metal objects. All these objects will then be recollected and will be transferred to recycle units or to places for reuse according to EU and national laws for the correct management of garbage.