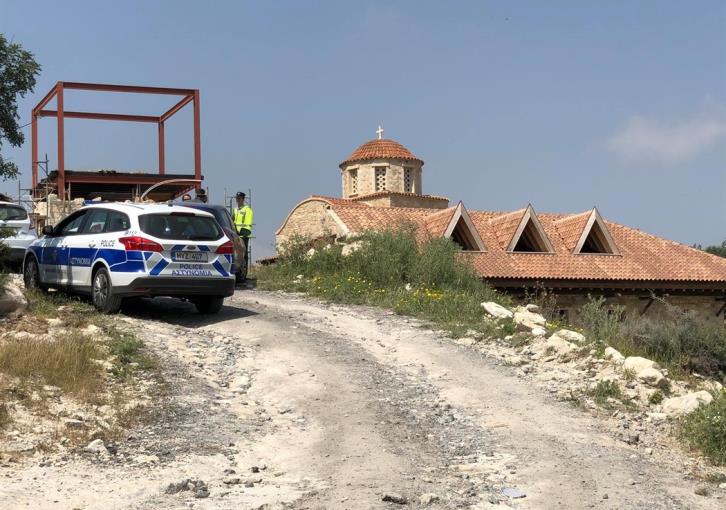 Police who entered a church in Erimi after being alerted of a church service with a congregation were unable to find any members of the public, even though there were 16 cars parked outside, philenews reports.

The unusual turn of events occurred at the church of Saint George where monks held a service on the occasion of the saint’s day today.

As they were preparing to leave, about 70 people from the village came to the church and asked police to leave. This they did in order to avoid further tension, philenews said.

Police are understood now to be checking who the 16 cars parked outside the church belong to. 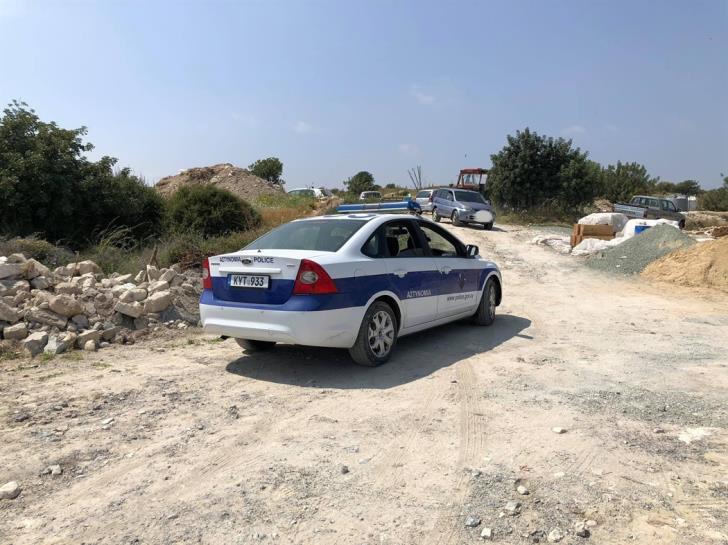 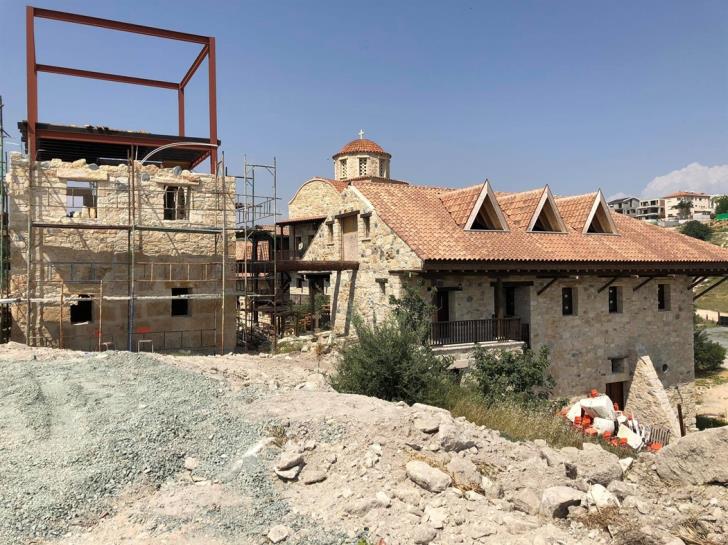