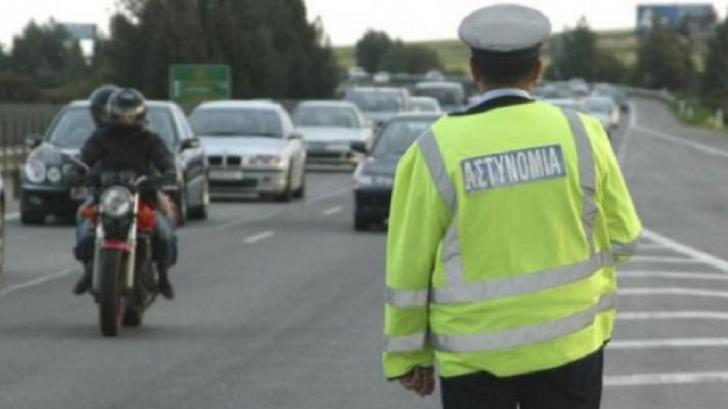 During Saturday night’s police campaign in Limassol to prevent traffic accidents, 936 drivers were booked for traffic offences including speeding, driving under the influence of drugs or alcohol, and non-renewal of circulation licence (road tax).

Police have recently been boosted with 14 new smart police vehicles that are equipped with a system able to ‘read’ licence plates and instantly screen information on the vehicle and its owner, including a history of offences, as well as two new conventional vehicles as they step up efforts to catch traffic offenders.

The two new conventional vehicles also used in the Limassol campaign can go undetected as they are not painted in police car colours, but are equipped with lights and special microphones to be used when necessary.

The traffic police will soon acquire new radars, Traffic Police chief Yiannis Georgiou added, that can detect cars speeding from all sides of the parked police car — front, back and sides, including oncoming traffic on the motorway (current radars can only check side and oncoming traffic).

Finally, Georgiou told Phileleftheros that his department will recommend to the Transport Department at the next Road Safety Meeting to be held end January the formation of a team that can respond to emergencies in the road network, to improve upon current response time for fixing such problems that was said to be up to several months.