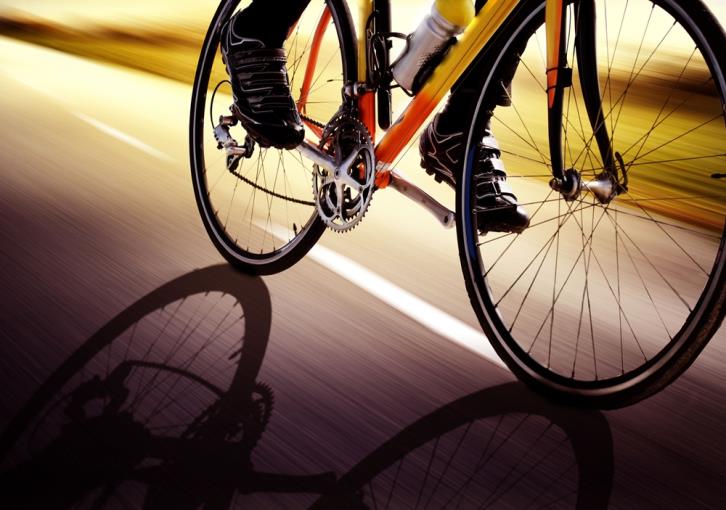 Limassol police have arrested an 18 year old youth on suspicion of breaking into a bicycle shop twice and stealing four bicycles.

They said they had made the arrest after obtaining testimony concerning two burglaries of the same shop on April 4-5  and April 10-11.

Four bicycles were stolen worth more than €2,000.