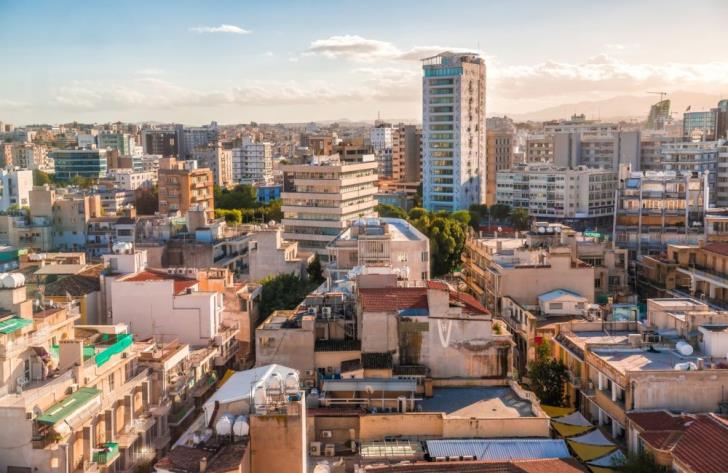 The number of properties in Cyprus sold to foreign nationals during the first four months of the year has dropped substantially compared to last year, according to official figures.

The recently released data confirms reports by analysts that properties are mainly supported by Cypriot buyers who try to take advantage of better returns that rents have in relation to deposits.