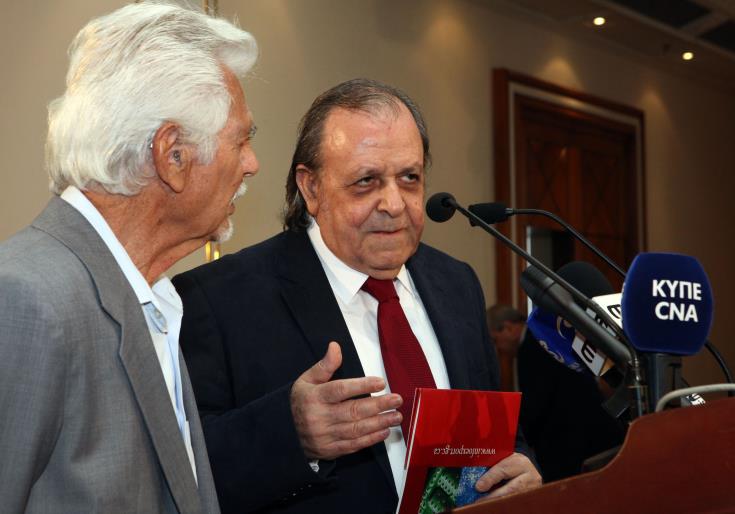 OSCE Representative on Freedom of the Media, Harlem Désir in a letter to the Turkish authorities has expressed concern over recent judicial action launched by the country’s prosecution against two journalists of the Turkish Cypriot daily Afrika.

“I am very concerned over the judicial action initiated by the Turkish prosecution against Turkish Cypriot journalists,” Désir said in a letter to Turkish Foreign Minister Mevlüt Çavuşoğlu, according to an OSCE press release.

“Threatening journalists with criminal lawsuits for their work weakens pluralistic debate in societies, can lead to self-censorship among journalists and to the overall deterioration of media freedom… The right to freedom of expression encompasses views that may offend, shock, and disturb,” he added.

The two journalists, editor-in-chief Şener Levent and Ali Osman, face criminal charges based on articles critical of Turkish politics published by the newspaper on 21 January 2018 and 1 February 2018.

The Representative recalled that Afrika, which is based in the occupied part of Nicosia, has been under significant pressure for an extensive period of time. He mentioned the attack against Levent and the newspaper’s offices on 22 January, and stressed that violence and intimidation of journalists is unacceptable.

“It is essential for the public authorities to refrain from initiating lawsuits against journalists for their work, including when they express differing views on sensitive affairs. I urge them to drop the lawsuits against Levent and Osman,” Désir said, as it is noted.