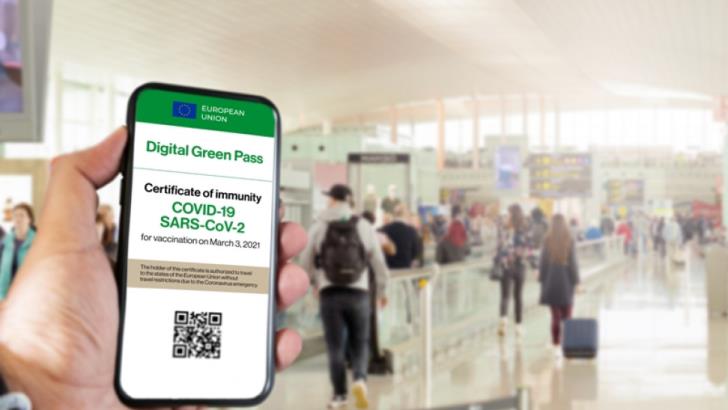 European lawmakers have approved the creation of an EU-wide Covid-19 travel certificate much sought by member states – including Cyprus – to help revive summer tourism.

But the move could be undermined and complicated by differing vaccination and testing rules.

For example, countries such as Cyprus, Greece, Spain, Germany and France, are introducing their own solutions to record vaccinations and member states would still be allowed to keep their own systems in place even once an EU-wide one is there.

They would be obliged to honour vaccines authorised for the whole bloc by the European Medicines Agency – including Pfizer, Moderna and AstraZeneca. But each country would decide on its own how to treat people who received Russian or Chinese shots.

The plan aims to introduce a standard pass for people who have been vaccinated or tested negative for the virus to travel across the 27-nation bloc.

But national differences over recognising negative antibody tests on top of PCR tests, technical difficulties in creating a single EU gateway, worries about discrimination against those who have not been vaccinated, and privacy issues mean finding common ground across the EU might be tricky, according to diplomats.

As a result, the likely result is a system that would introduce Covid certificates as a minimum common denominator but leave much leeway to each country on what rights they would be willing to grant to holders of such passes.