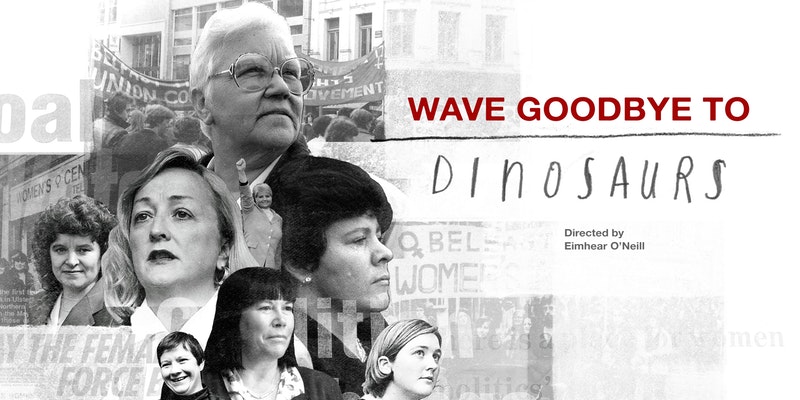 Ending its year long  monthly screenings, the UN Country Team in Cyprus is showing its last two films on November 5 and 6.

The Women’s Film Days initiative began last October with monthly screenings films depicting stories of real women from around the world. The initiative aims at creating regular opportunities for dialogue between activists, policy makers and the public on a wide range of gender issues through the medium of cinematography.

Both events will screen the film “Wave Goodbye to Dinosaurs” director by Eimhear O’Neill (2017) which tells the story of the Catholic and Protestant women who came together during Northern Ireland’s bloody conflict to form an all-female political party, and their fight to ensure that human rights, equality and inclusion shaped the historic Good Friday Agreement peace deal.

Both screenings will be followed by a Q&A with Peacebuilder / Women’s Rights Advocate Ms Bronagh Hinds, co-founder of the Northern Ireland Women’s Coalition, and a reception.

The film is in English and is presented by the Embassy of Ireland.