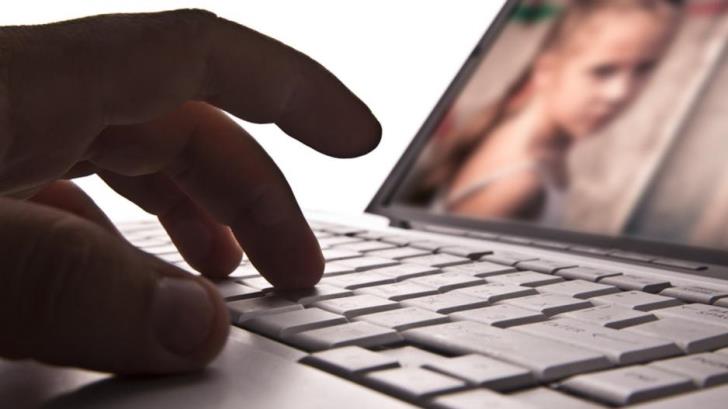 He was tracked down by the cyber crime squad and his house in the Larnaca district was searched.

Police arrested him on July 7 and took his mobile phone and tablet for forensic tests. He was found to be the owner of the three social media accounts and the case went to court.