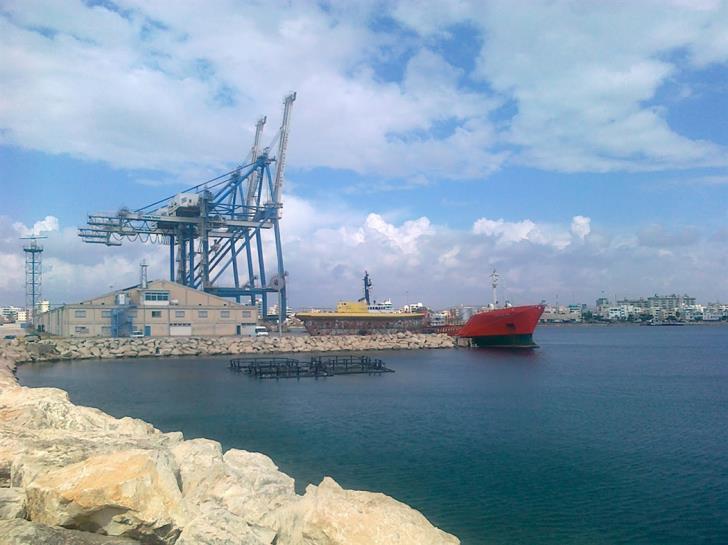 The government has reached agreement with a Cyprus-Israeli consortium for the redevelopment of Larnaca port and marina, Transport Minister Yainnis Karousos has announced.

Agreement on the estimated €1b project was reached after protracted negotiations and the contract is expected to be signed in about 10 days, he said.

The project covers port infrastructure, development of the marina, redevelopment of the road network, green areas, parks and pavements, as well as housing units, catering and entertainment establishments and shops over a 10 to 15 year period.

Speaking to reporters after a meeting with the mayors of towns in Larnaca district, Karousos said that this was a historic development for the town and district of Larnaca, as well as for Cyprus more generally.

“I am in the happy position to annouce that negotiations for the single development of the port and marina of Larnaca ended with success last night. It is an investment of €1b with multiple benefits for Larnaca and the country’s economy,” he said.

“It is a project which includes the marina, the commercial port as well as housing, tourist and commercial development,” he added.

On the signing of the contract in 10 days, procedures will be launched for the implementation of the ambitious project, he added.

Larnaca Mayor Andreas Vyras said the announcement was a “pleasant surprise” as this is a project that Larnaca has been expecting for decades.

“It is a new era for Larnaca. It is a large development which will open up a lot of jobs and give new impetus to the econony and the growth of Larnaca,” he said.