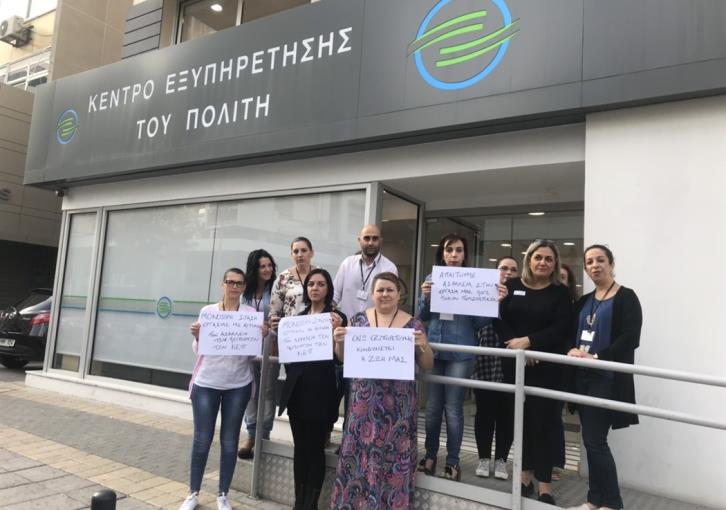 Reports said a man had become unruly after employees refused to issue a driver’s licence for his wife.

He started shouting and banging on the counter, ending up slightly injuring himself.

By In Cyprus
Previous article
Anti-money-laundering procedures stricter in Cyprus than other EU states, FinMin says
Next article
Crowds gather for second big UK royal wedding of the year