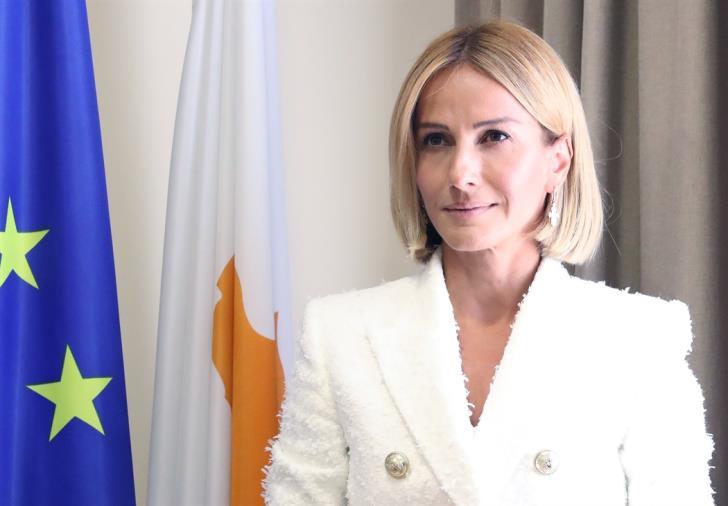 Justice Minister Emily Yiolotis on Monday slammed the main organiser of Saturday’s chaotic protest in Limassol against lockdown measures accusing him of “broking his promise” after he reassured officials the demonstration had been cancelled.

Police officers had even dismantled the podium which was brought back by the organiser the very last minute, added the infuriated Minister who was talking to state radio.

Yiolitis also sent the message that common sense dictates no gatherings whatsoever take place at a time of a pandemic.

So far, a total of 23 individuals, including the organiser, have been arrested in connection with Saturday’s incidents but authorities have been harshly criticised for not doing enough to clamp down on violent protesters.

The peaceful demonstration of about 1000 protesters turned chaotic after hard core protesters wearing black hoods on their face set trash-cans on fire, made use of illegal firecrackers and threw rocks at police.

Four anti-riot police officers were injured, but not seriously, while the 8pm curfew in Limassol was violated by the violent protesters.