January rain already at 91% of average for month 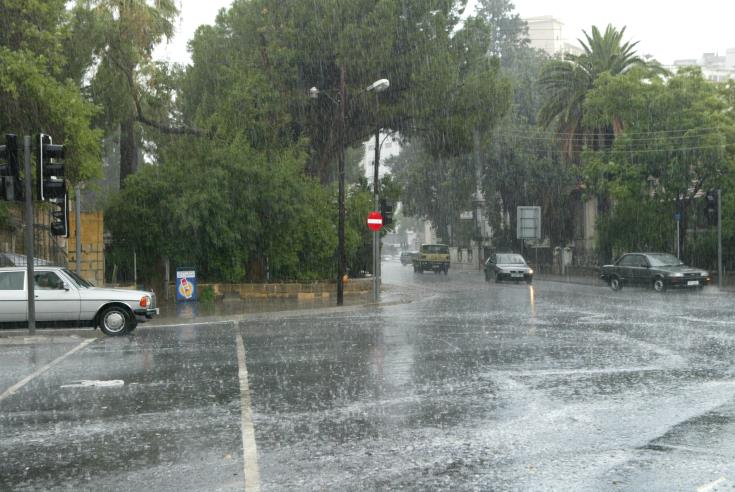 The new year has got off to a very rainy start, with the first week having already covered 91% of average rainfall for the entire month.

The Met Office said that total rainfall from January 1, 2020 to the morning of January 7 was 93.3 mm — equivalent to 91% of the avwrage for the entire month. Two thirds of the rain (69 mm) fell in the last four days.

The heavy rains of recent days, on the back of last year’s particularly good inflow of water has helped push water stocks in the dams at near capacity.

As of today, total reserves in the island’s dam stand at 94.6% of the total — or 275,226 mcm. Nine have overflowed while Kouris, the island’s biggest by far, is expected to fill within the next 24 hours.