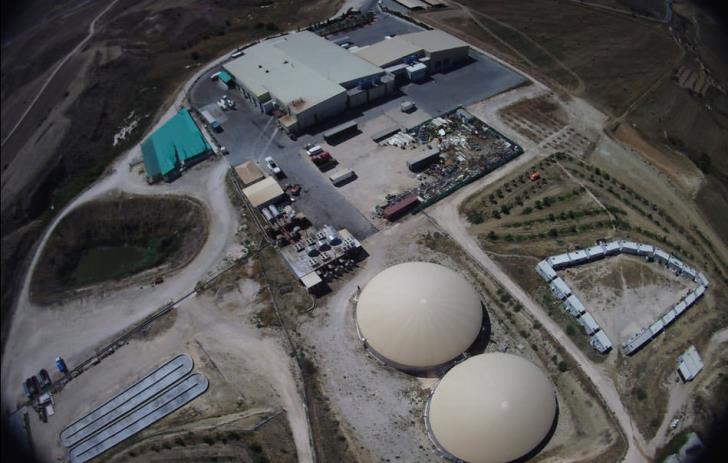 In a written announcement, the Interior Ministry denied it had any involvement in the employment of third country nationals at the CYPRA slaughterhouse after the CEO of the company, George Georgiou told the media the Interior and Labor Ministries were “pushing” asylum seekers for work there.

In order to restore the truth, the Interior Ministry noted that “It is CYPRA company that applied for and obtained approval from the department of labour for the employment of 29 asylum seekers. However, as the company confirmed in its letter to the Minister of Interior dated 5 November 2020, it finally hired only two out of the 29.

So, the Ministry is wondering how 79 people were found working there?