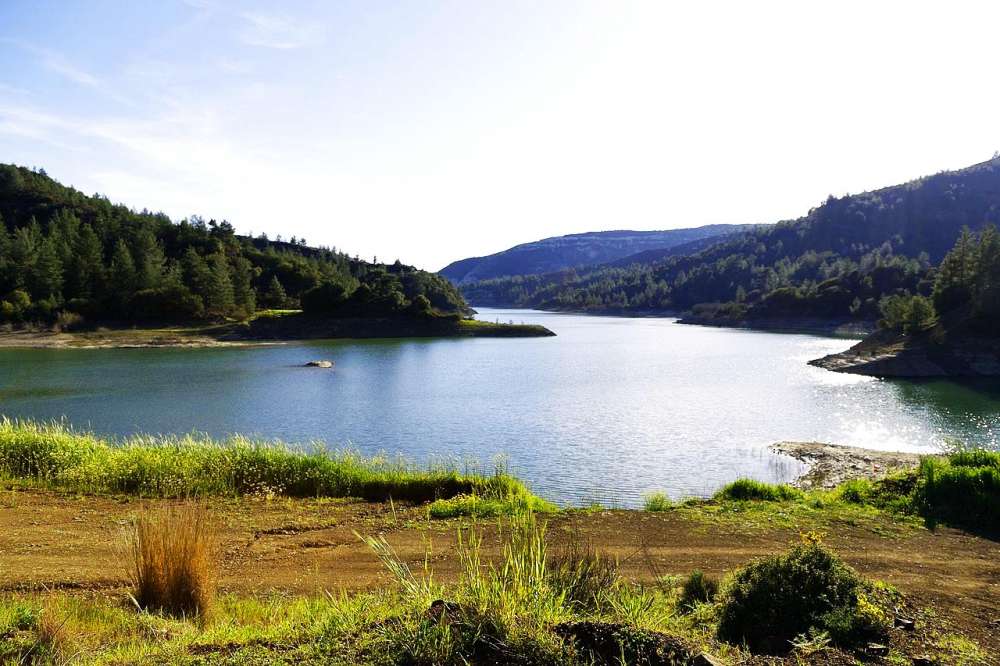 The autumn rains are having a positive impact on water levels in the dams which have already received 0.9 mcm (million cubic metres) since October 1 compared to 0.858 mcm in the whole of October last year.

Dams are already well stocked as a result of last year’s record inflow.

They are currently 80.2% full compared to the depleted levels of 12.5% on the same day last year.

Kourris Dam, the island’s largest, has already received 0.348 mcm so far this month and is 86.5% full compared to only 9.1% on the same day last year. 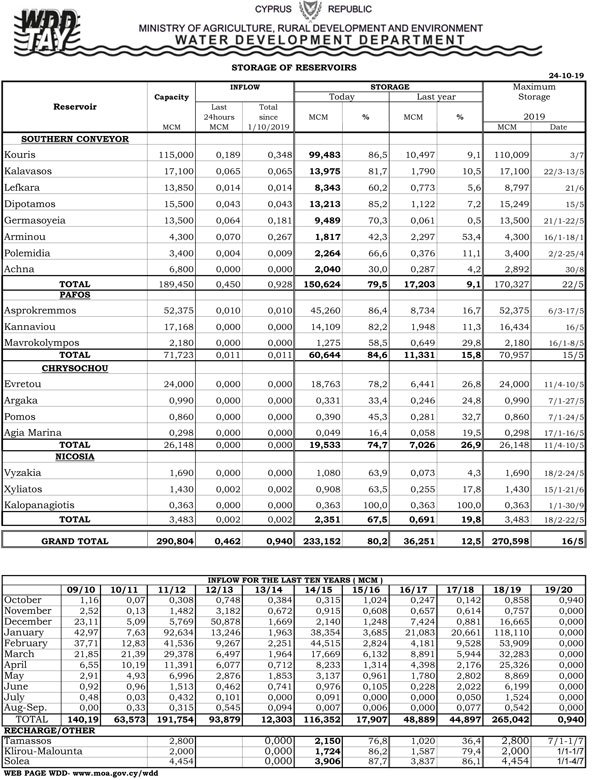