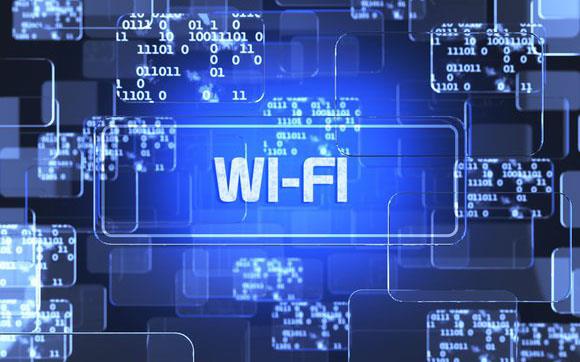 A national committee on the environment and health of children has voiced concern over the effect of Wifi on children’s heath.

In a report submitted to the House Health Committee it cited among others, scientific evidence, findings from the World Health Organization and the European Union, as well as international research results suggesting that children absorb more radiation than adults.

In light of the above, the National Committee ‘s report said excessive use of smart phones by young pupils at schools also gave grounds for concern, since exposure to electromagnetic radiation, which, according to the report is inextricably linked to mobile phone devices, seriously impairs the physical and mental development of minors.

It is worth mentioning that France is to impose a total ban on pupils using mobile phones in primary and secondary schools from September 2018, as stakeholders believe that the issue of mobile phones and tablets is a matter of public health.