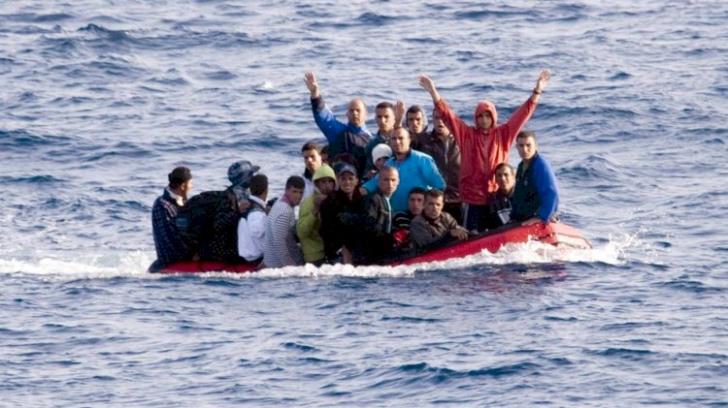 Ten illegal migrants of Syrian origin were seen this morning on a boat off Cape Greko, in the free district of Famagusta.

A vessel of the Naval Police went to the area and accompanied the illegal migrants to the Golden Coast fishing shelter in Protaras.

The illegal migrants were aged from 21 to 42 and as they told the Police they had left Tartus, Syria yesterday on Thursday, 15 April.

After recording them they will be escorted to the Pournara hosting center in Kokkinotrimithia.

By gavriella
Previous article
131 references of side effects of vaccinations, most from Pfizer vaccines
Next article
Computers received and being distributed to schools