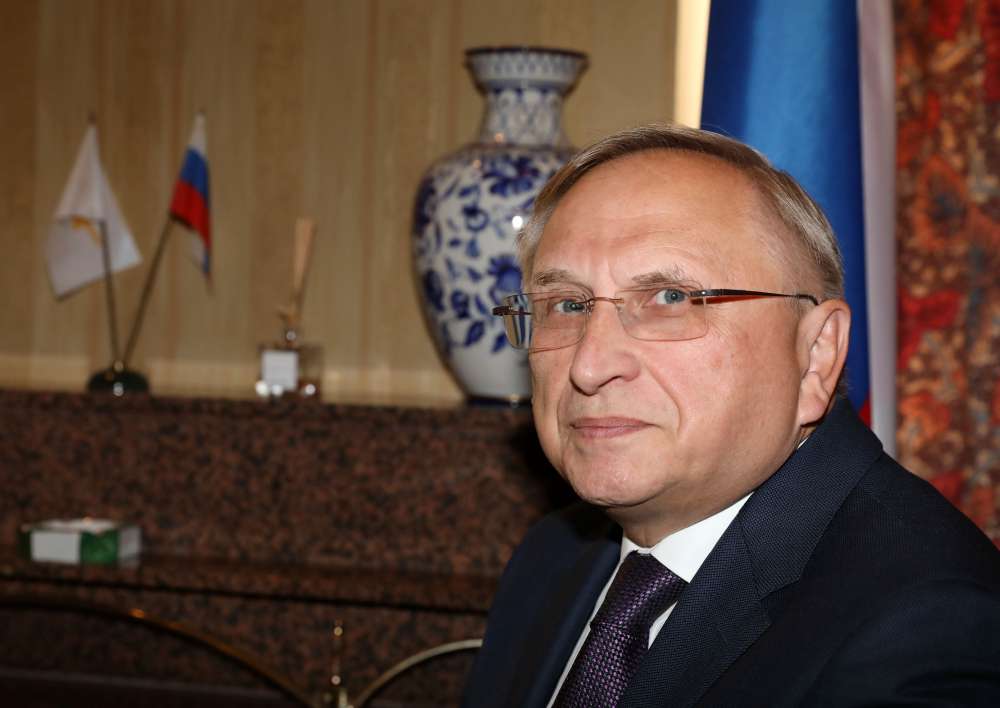 “I Citizen” party set up by Russian expats with a Cypriot passport has sent an open letter to the Russian Ambassador in Cyprus slamming the way the Russian Visa Centre operates.

“Much to our great regret, the reality is that the work of the Russian Visa Centre in Cyprus is depressing, disappointing and infuriating,” the party informed Ambassador Stanislav Osadchi (photo).

The Centre which has representative offices all over Cyprus is operated by a specific company which, according to the party, it charges a lot of extra fees for services. And this, inevitably, leads to significantly higher overall costs.

The party also called on the Ambassador to take appropriate measures to ensure that the activities of the Russian Visa Centre complies with the laws of the Republic of Cyprus and with procedures implemented by the Russian Foreign Ministry.