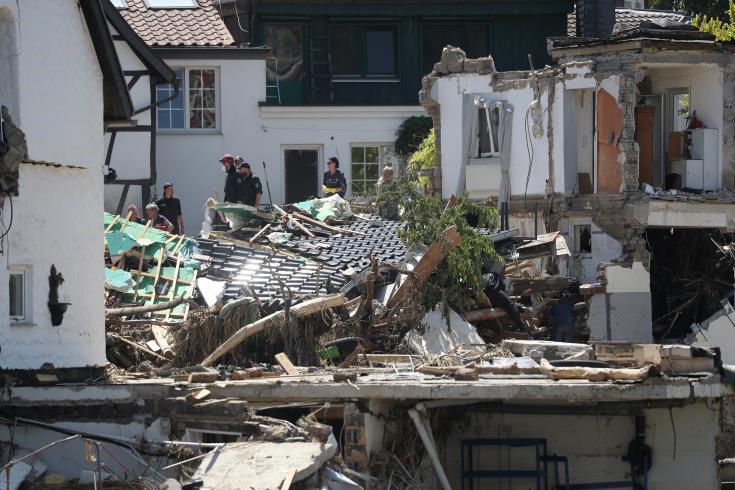 President of the House of Representatives Annita Demetriou has sent  letters of condolence to her German and Belgian counterparts for the deadly floods that hit Western Europe.

According to a press release by the House of Representatives, Demetriou expresses on behalf of the members of the House and herself, her sincere condolences to the families of the victims, to the people and to the political leadership of Germany and Belgium and her wish that the missing persons are soon found.

She also expresses the solidarity and  support of the Cypriot Parliament in the efforts of the friendly countries to manage the situation caused by the floods.

In her letters, she notes that addressing common challenges, such as extreme weather and natural disasters, requires enhanced cooperation at European level, based on unity and solidarity.

By gavriella
Previous articleWhere to get a free rapid test on Friday, 23 July
Next articleRescheduling of second dose of vaccination, book doctor appointment online