Hoteliers’ plans prior to pandemic worth millions 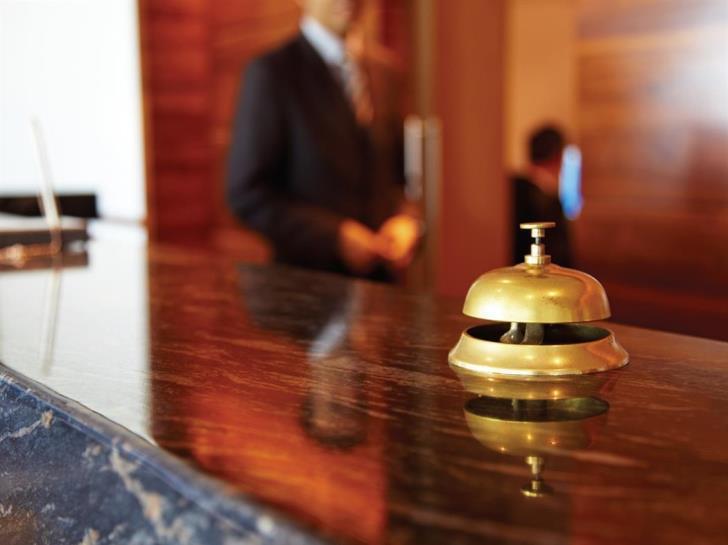 Hoteliers were making plans worth millions before the pandemic struck either to build new units or to expand existing ones.

As the situation has evolved, hotel businesses have turned their attention by necessity to the coming years aiming to fill more than 87,000 rooms across the island, while plans provide for more than 3,000 new ones.

Hoteliers see 2020 as a lost year and believe that any substantial income in the tourist sector can be expected from 2021 onwards, given that the pandemic is controlled in the coming period and an effective vaccine is found.

However, Deputy Tourism Minister Savvas Perdios said on Tuesday that no one is expecting a recovery of tourism income at 2019 levels before 2023 or 2024, adding that the coming years will be difficult for the tourist sector.

Today there are 87,000 rooms island-wide and around 45,000 employees remained without jobs this summer, relying on the Labour Ministry’s special schemes for income.

The hotel sector had plans for 16 new hotels this year with more than 4,000 rooms, including five star hotels in coastal areas and boutique hotels.

What were the plans?

In Paphos, the Atlantica Mare Village had plans to open in March 2020 and construction was due to begin for a five star hotel by Korantina Homes near the sea caves in Peyia.

The Atlantica Mare Village eventually opened in June under the circumstances brought about by Coronavirus measures and the sharp drop in tourist arrivals.

In Famagusta, there were plans to open the 640-room Chrysomare Beach Hotel by Tsokkos in Ayia Napa as well as the five star 460-room Chinese investment Sun City Resort & Residences next to Ayia Napa marina.

In Larnaca there are plans for six new hotels that will add 800 new rooms to the city’s offering.

In Limassol, plans include a casino resort in Zakaki expected to operate in 2021 comprising 500 rooms and suites.

Plans in Nicosia comprise MAP Hotel on Stasinou Street and a 10-floor 40-room hotel on Omirou Street that will be housed in the former Theophanides Opticals building.

There is also great interest in the former Laiki Bank building on Makarios Avenue. According to insider information, the building was to be turned into a boutique hotel by the Israeli company Fattal Hotel Management, that made a relevant announcement prior to the pandemic.

As regards the former Holiday Inn in the old town that was to be renovated and turned into 5-star Wyndham Nicosia, plans have been halted.

Finally, there are plans to erect a four-star hotel by Doms Group in Engomi next to Nicosia’s satellite casino.