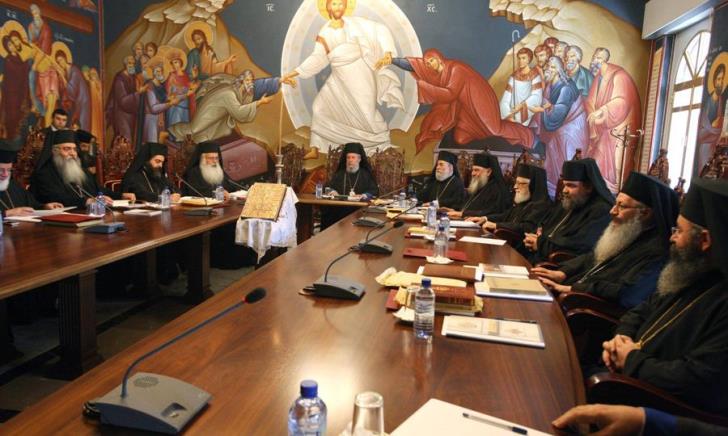 The Holy Synod, examines the possibility of defrocking two priests due to accusations of moral misconduct.

The first case has to do with priest Stylianos Savvas who was found guilty by both first instance and Supreme courts for the sexual abuse of the then underage Elena Frantzi, who died recently.

The second case concerns a priest of the metropolitan area of Paphos who allegedly had an extra-marital affair and was ‘caught’ by the bishop of Paphos.

Letters were sent in support of Stylianos Savvas and  Synod members reportedly received many phone calls from the priest’s supporters who claim that he is innocent.

According to information by ‘Phileleftheros’, Athanasios of Limassol is currently at Mount Athos and Neophytos of Morphou will not be present because, as he stated, he has guests.

Athanasios was one of the Synod members whose decisions led to the withdrawal of charges against Stylianos Savvas in 2015, which was suggested by the metropolitan Isaiah of Tamassos. The bishop of Paphos Georgios had suggested a re-examination of the case due to the decisions of the two civil courts.