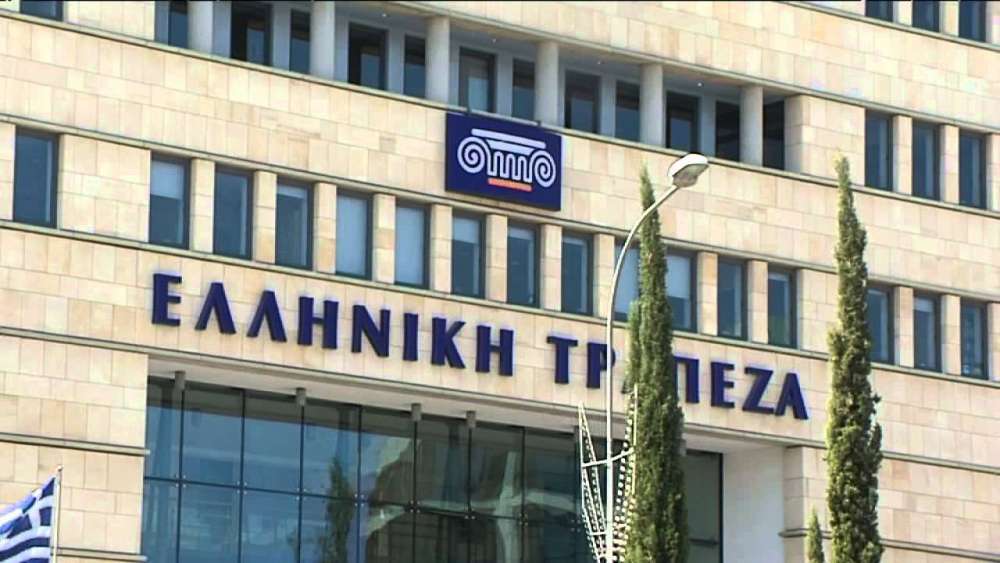 Hellenic Bank recorded profits totalling 55.4 million euros in the first half of 2022, according to the financial results it released on Tuesday.

This was 34.4 million higher than the profit (21.1 million euros) the bank recorded in the corresponding period of 2021.

In addition, during the first six months of 2022, Hellenic Bank granted a total of 556 million euros in new loans, recording an increase of 43% compared to new lending of 388 million euros for the same period last year.

“The second quarter of 2022 continued to be dominated by the war in Ukraine leading to very high inflation rates, lower consumer confidence and weaker global economic outlook. Despite the weak outlook, Cyprus economy has grown by 6,1% during the first six months of the year. The positive GDP growth rate is mainly attributed to the good performance of industries such as trade, transport, hospitality, and other leisure related industries.

“The interest rate environment has changed significantly with the ECB increasing interest rates for the first time in 11 years to 0% in July 2022. Very recently interest rates were further increased to 0.75%.  At the same time long-term interest rates have hiked throughout Europe – Cyprus 10-year sovereign bond reached a maximum yield of 3,5% mid of the year primarily resulting from credit spread widening, reflecting the uncertain capital market environment.

“Despite this challenging environment, Hellenic Bank performed well above expectations, making solid progress towards its strategic goals. We delivered an after-tax profit of 55.4 million euros proving the resilience and robustness of our business model.”