Helipad to be built at Linou to boost mountain communities 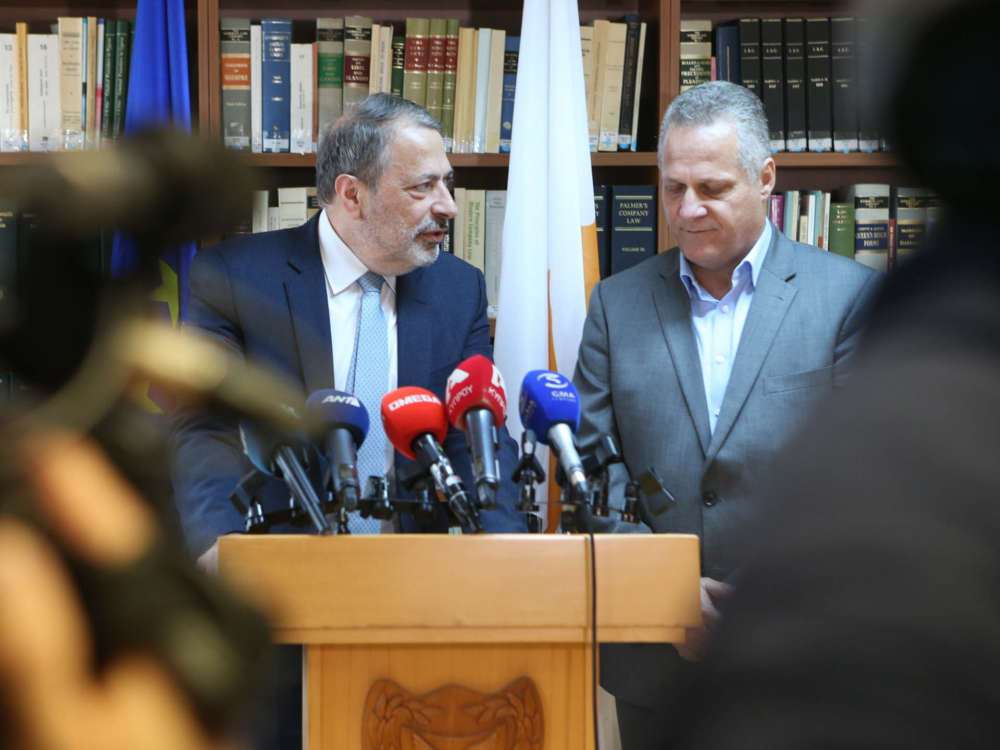 Improvement works at the police stations at Kambos, Kakopetria and Platres will soon get underway while the government is also looking at building new police stations in the mountains, among them the new Morphou police HQ in Evrychou which will be in operation next month, Justice Minister Yiorgos Savvides said on Tuesday.

He was speaking to reporters after a meeting with the Commissioner for Mountain Communities Costas Hambiaouris during which they reviewd the ministry’s actions in support of the government’s national strategy to develop the Troodos Mountain communities.

One basic objective of this strategy is the operation of police and fire stations, staffed with adequate personnel and housed in suitable buildings with all the necessary infrastructure to go about their work.

Other than the improving existing buildings and constructing new ones, the ministry is also working on a helipad in the Solia area do deal with emergencies both for search and rescue and fire fighting.  The helipad will be be located at Linou where an appropriate site has been proposed.

As regards the fire service, the minister said that a new station will be built at Kivides while that at Pachna will be upgraded.

By In Cyprus
Previous article
Sara So Far – Jazz Poems In Blue at Technopolis, 20
Next article
Cyprus President: Allies are giving Erdogan free rein in region