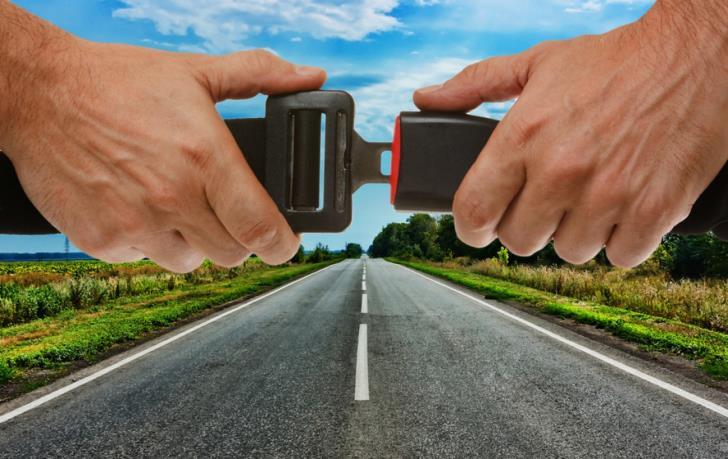 Two out of three of drivers or passengers of cars killed in road accidents in 2018 were not wearing a seatbelt, and traffic police are looking at ways to increase compliance, including through tougher penalties.

Fines are due to rise from the current €85 to €300 under proposals sent to the House of Representatives for approval, with traffic police considering asking for an ever higher increase.

A total of 19 drivers and five passengers were killed in 2018. Road fatalities for the year totalled 49.

Police spokesman Andreas Angelides said that over the New Year holiday, there was increased traffic police on the roads and 61 drivers were booked for driving under the influence of alcohol and another 88 for speeding.