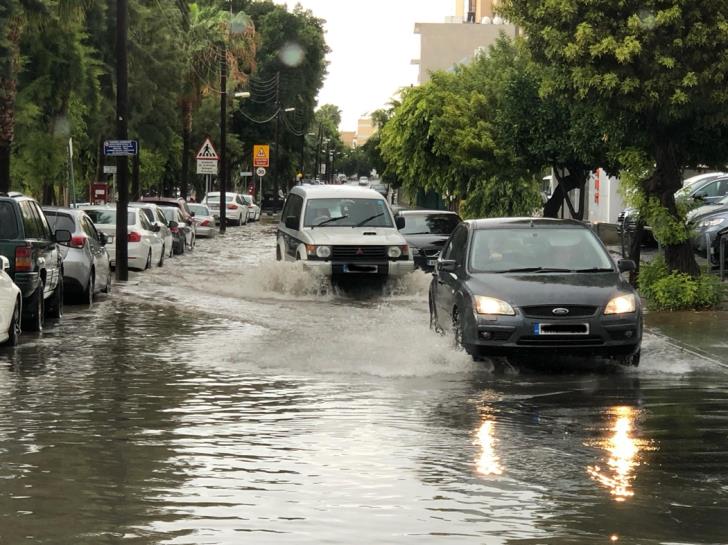 Lightning knocked out power supply in various parts of Cyprus while streets in Limassol turned to rivers as storms buffeted Cyprus on Thursday morning.

A 30 minute heavy downpour in Limassol led to flooding in many streets in the town centre.

Infuriated residents interviewed on TV channels on Thursday said that this was the third consecutive year that their properties and cars have been damaged by bad weather because the municipality had failed to properly clean the drains.

But Limassol Mayor Nicos Nicolaides said the crews have been working non-stop to clear drains. He said that the areas affected were particularly vulnerable because of the extremely heavy rainfall that fell over a very short period of time.

Limassol needed anti-flooding projects which should have been carried out years ago, and the municipality was focusing on their implementation, the mayor added.

Meanwhile, parts of Cyprus are without power after lightning struck an electricity transmission line in the Moni-Vassiliko area.

EAC teams are working to repair the damage and a spokesman said power should be restored quickly.

A yellow alert is in force for today with the met office warning of f isolated heavy thunderstorms. It said the rain intensity may locally exceed 35 millimetres and may be accompanied with hail.

Video above from Kitas weather 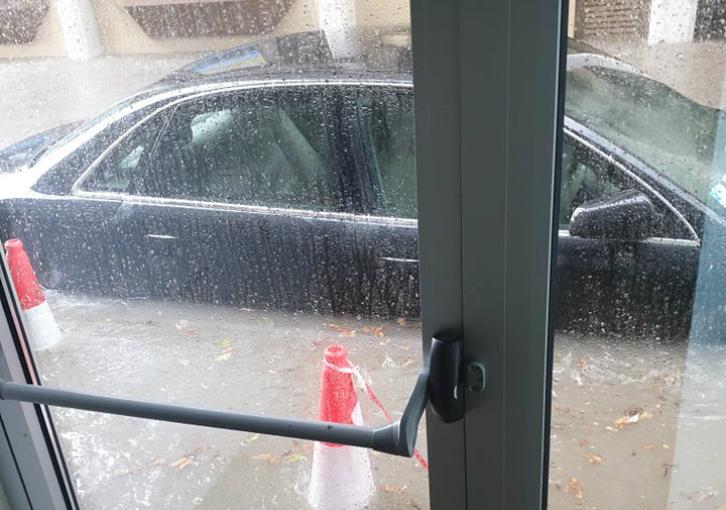 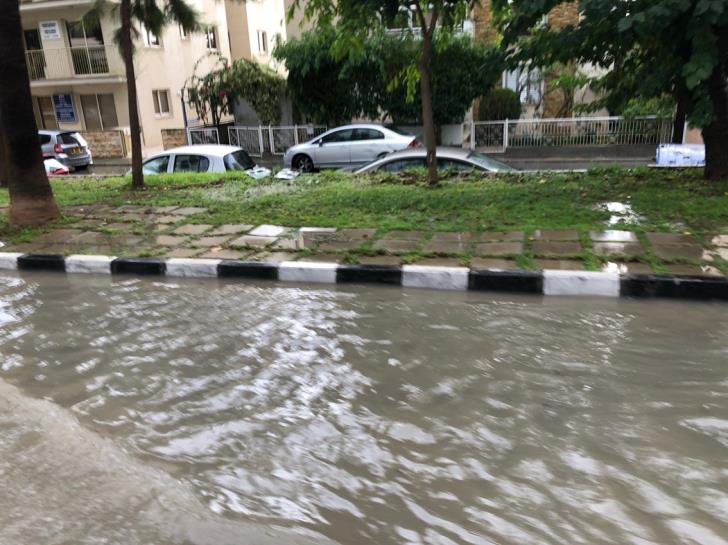 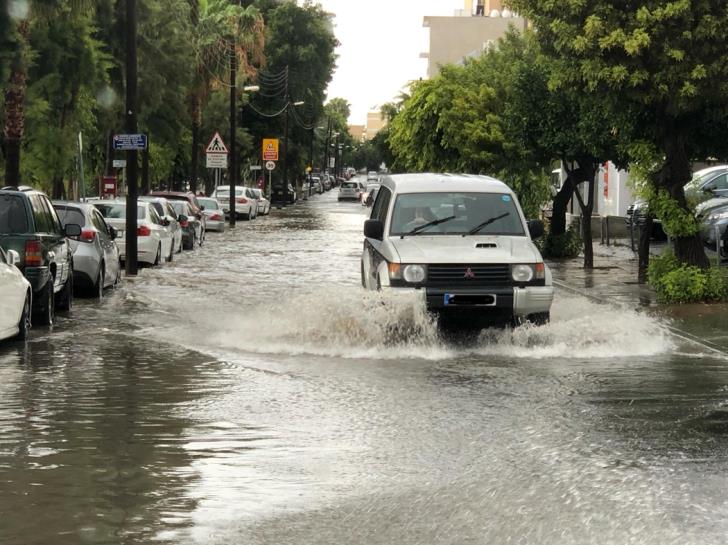 By In Cyprus
Previous articleNew routes, more than 300,000 seats added to winter flight schedule
Next article25 Years of NiMAC