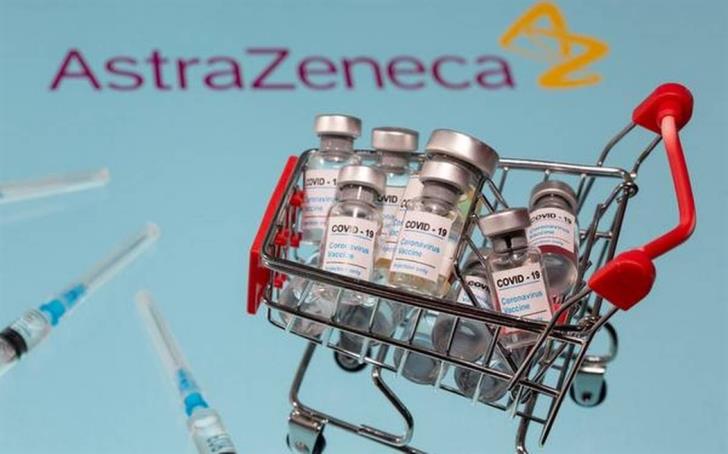 As concern rises in Cyprus over the controversial batch of Astrazeneca covid-19 vaccines with organised groups of patients demanding transparency on this issue health authorities on Wednesday called for calm.

The Health Minister’s spokesperson said the EU’s findings after thorough investigations on fatal blood clots in people who have received the shot will be announced on Thursday.

Anastasia Anthousi also dismissed rumours that cases of blood clots were reported in Cyprus as well, but were kept under the carpet.

At least 17 countries have suspended or delayed using AstraZeneca COVID-19 vaccines even as the World Health Organization appealed to governments not to pause vaccination campaigns.

EMA will announce its findings after discussing information gathered into whether the vaccine contributed to blood clotting events in those inoculated. It said it continues to believe the benefits of the vaccine outweigh the risks.

The number of thromboembolic events in vaccinated people is no higher than the number seen in the general population, the Agency has also said.

As of March 10, 30 cases of thromboembolic events had been reported among close to 5 million people vaccinated with AstraZeneca’s shot in the European Economic Area.

More than 300 million doses of COVID-19 vaccines had been administered as of March 12 and no cases of death had been found to have been caused as a result, the World Health Organization said on Monday.

More than 10 million people in the United Kingdom have received the AstraZeneca vaccine, which was developed with Oxford University, with no evidence of related serious adverse events, it said.

By Annie Charalambous
Previous article
Brussels to present Green Pass, designed to allow Europeans to travel
Next article
The border wall in El Paso, Texas, during a sandstorm