Harmonized Index of Consumer Prices in September down by an annual 1.9% 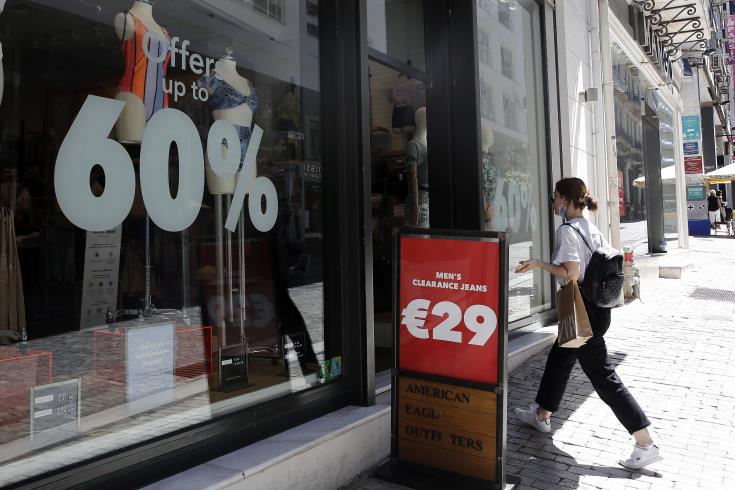 The Harmonized Index of Consumer Prices (HICP) in September dropped by an annual 1.9% compared with the respective period of 2019, according to data released by the Statistical Services of Cyprus.

Compared with August 2020, the HICP which is an indicator of inflation and price stability for the European Central Bank, declined by 0.8%.

For the period January-September 2020 the HICP recorded a decrease of 1.1% compared to the corresponding period of the previous year.

According to Cystat, compared to September 2019, the categories Housing, Water, Electricity, Gas and Other Fuels and Transport had the largest changes with percentages of -9.2% and -5.8% respectively.

For the period January – September 2020, compared to the corresponding period of the previous year, the largest change was noted in Transport (-4,9%), Cystat added.

By Annie Charalambous
Previous article
For a teacher in France, a civics class was followed by a gruesome death
Next article
Additional covid-19 preventive measures throughout Cyprus, stricter in Limassol