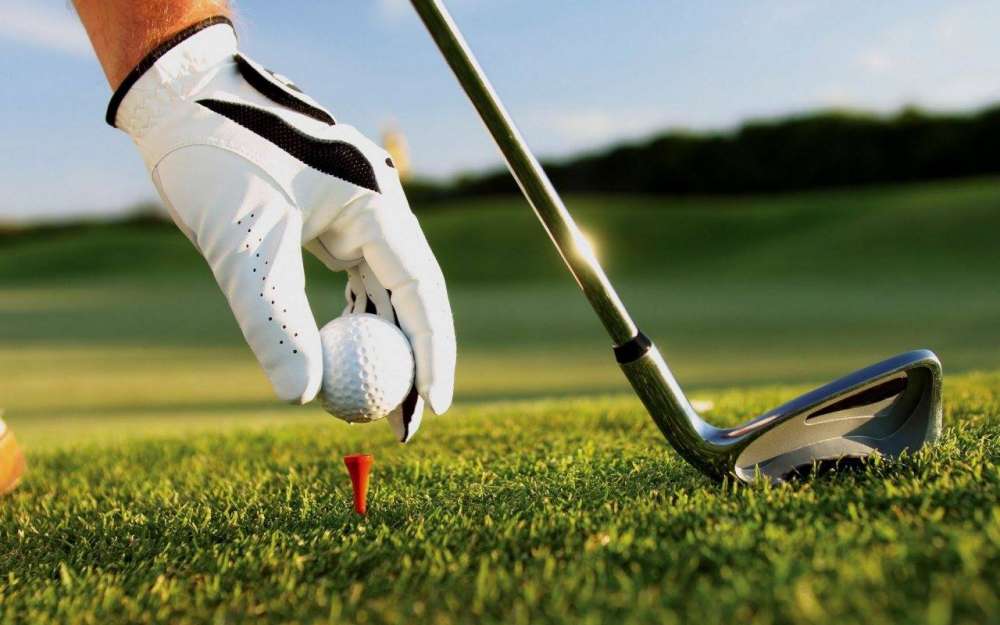 The Greens on Friday branded the approval of a planning permit for a golf resort in the Limni area, within the Natura zone, as another environmental scandal and said it was disappointed both with the government and the European Commission for letting it go ahead.

Earlier this week Cyprus Limni Resorts and Golf Courses Plc announced that they have secured a planning permission for the Limni Bay resort in Limni, Polis Chrysochous, after fully satisfying the demands of national environmental legislation and all EU recommendations concerning the protection of local turtles’ habitats.

The party acknowledged that tough conditions have been imposed, but queried whether the Cypriot authorities would have done so had the Greens not appealed to the European Union about the project five years ago.

“It is both a blessing and curse  that the European Commission has warned the Republic of Cyprus that it will not approve continued implementation of the Limni Bay Resort if all the necessary measures are not taken to protect the Natura area,” the party said.

And it expressed disappointment with the Republic of Cyprus and the European Commission  for failure to show sensitivity to the environment and operate as protectors of an environmentally sensitive area.

“In times of drought and climate change it is unacceptable for new golf courses to be be licensed,” the party said.

By In Cyprus
Previous article
Turkish lira crashes to record low on worries over economy, U.S. row
Next article
Tourism revenue up annually in May and first five months of 2018