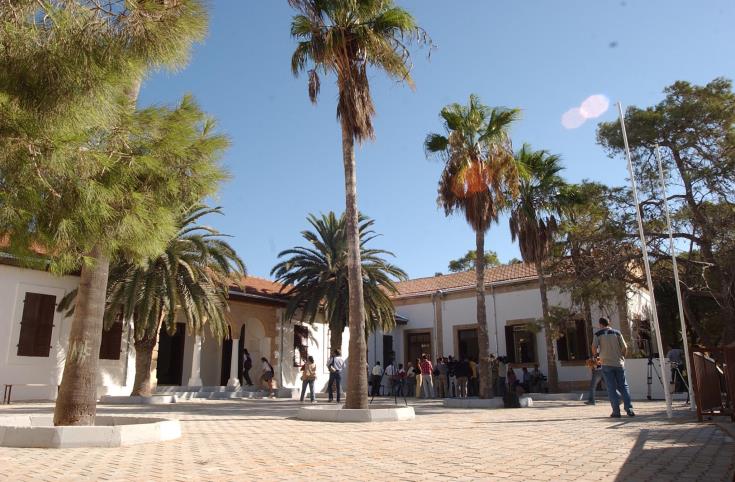 Two are a teacher and a cleaner living in the occupied areas and another five were found in subsequent testing in the community, including a pupil at the primary school. The majority of the five cases were reportedly contacts of the first two.

The school, which operates for children of the enclaved in the occupied areas of Cyprus, has been closed for a week as a precaution following this development, starting last Friday.

Presidential Commissioner for Humanitarian Issues and Overseas Cypriots Fotis Fotiou told CNA that both the primary school and the adjacent kindergarten have been disinfected, as has the Rizokarpaso lyceum (upper secondary school) despite no cases having been found there.

All Greek Cypriot schools in Rizokarpaso remained closed last Friday and Fotiou said it will be decided whether the lyceum too will remain closed next week.

Most of the people who tested positive to Covid-19 in Rizokarpaso, Fotiou mentioned, are self-isolating in the areas controlled by the Republic of Cyprus.