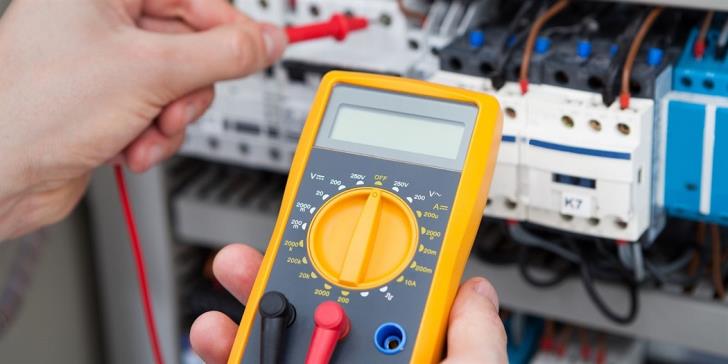 Greek Cypriot electricians will undertake to train their Turkish Cypriot counterparts on the latest developments in electrical installations in homes and factories as part of an EU funded project.

This is the not the first time the two associations have joined forces for training or charitable actions.

The training will be carried out in English in the Turkish occupied north. Equipment will be taken there under the supervision of UNFICYP.