GRECO’s recommendations are not optional, its Executive Secretary tells CNA 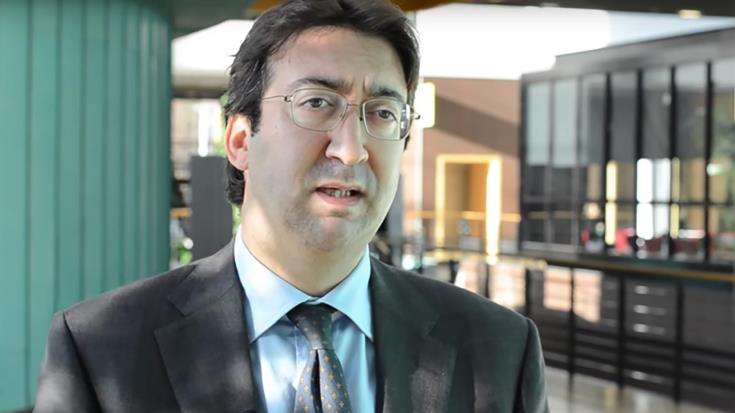 The recommendations issued by the Group of States against Corruption (GRECO) are not optional, says Gianluca Esposito, the Executive Secretary of the Council of Europe’s anti-corruption body. He adds that GRECO is aware of the latest developments concerning justice in Cyprus.

Esposito will be among the members of a GRECO delegation visiting Cyprus between February 7 and 8, 2019. Speaking to CNA ahead of the visit, he said that “we look forward to discussing with the Cyprus authorities the issue of prevention of corruption in the judiciary in the context of GRECO’s 4th evaluation round and in connection with allegations concerning the administration of justice in Cyprus.”

The Executive Secretary notes moreover that amongst the recommendations issued by GRECO, a particular focus will be put on conflicts of interest issues. “We are aware of and will be taking into consideration all latest developments, including the recently issued code of conduct and the ongoing judicial reform” he says.

“Ultimately, GRECO’s recommendations are not optional, so we look forward to their implementation by the Cyprus authorities” Esposito notes.

The next GRECO report on Cyprus will be published by the end of 2019, he concludes.

Apart from Esposito, GRECO President Marin Mrcela and staff will also participate in the visit to Cyprus.

Zacharias Zachariou, the President of the House Committee on Institutions, already announced that Committee members will attend a closed-door session with GRECO on Thursday, February 7.

On Friday, GRECO will address the press after concluding its contacts on the island.

GRECO announced its visit to Cyprus last month, in the context of GRECO’s 4th round compliance procedure and in connection with allegations concerning the administration of justice in Cyprus.