Germasoyia municipality on stand by after dam overflows 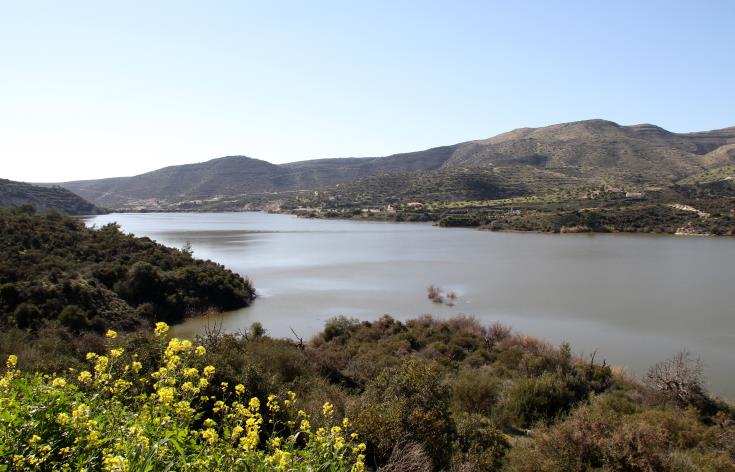 Happy with the fact that Germasoyia dam now has stocks to last for the next two to three years. municipality is nevertheless on standby after the dam overflowed for the first time in seven years.

Mayor Kyriakos Xydias said he was delighted with the overflowing of the dam, noting the huge problems created by the drought of recent years which had pushed stocks to near bottom.

About 200 citizens had gathered at the dam last night to watch it overflow while many have been visiting this morning.

But he said that there were huge quantities of reeds and rubbish brought down by the strong currents of the last few days.

He said municipal authorities were on standby to deal with any possible flooding from the river, while a number of precautionary measures have been taken.

The car park near Amathos River has been closed, while the public is urged to be careful on the road and small bridges above the river and to comply with traffic signs.

By In Cyprus
Previous articleChicken pie with bacon
Next articleSalmon burger