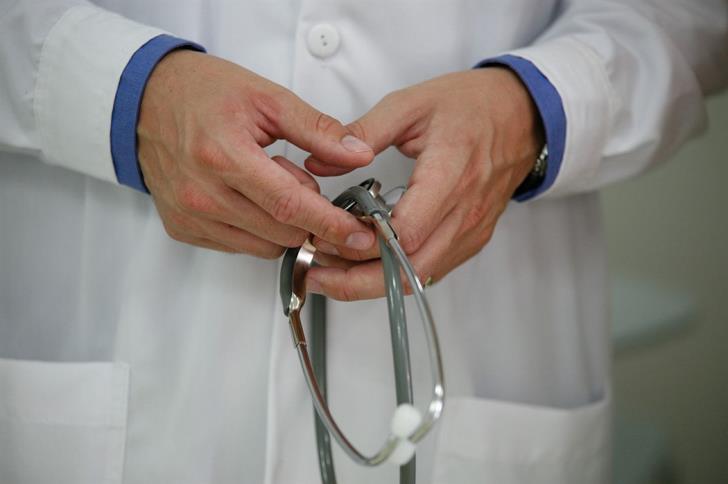 The Cyprus Medical Association and the Health Insurance Organization officially admit that there is a “huge discrepancy” in their positions with regard to physicians’ earnings within the framework of the General Health System (GeSY).

The CMA, through its representative, insists on its initial position to maintain the fees currently paid by insurance companies for every medical act, a position rejected by the Health Insurance Organization. The Health Insurance Organization that acts on the basis of a specific budget considers its proposal relating to the remunerations of personal physicians (amounting to €100.000 per 1.100 patients a year with a prospect of €24.000 per 2.500 patients per year) reasonably satisfactory.

The issue of physicians’ remuneration within the GeSY was on the table during yesterday’s public debate, occasioned by the controversy that has emerged over the last few days about HIO’s research on its communication strategy and CMA’s reaction to the initiative taken by the company conducting the research to provide all physicians with a questionnaire and not just the Medical Association.